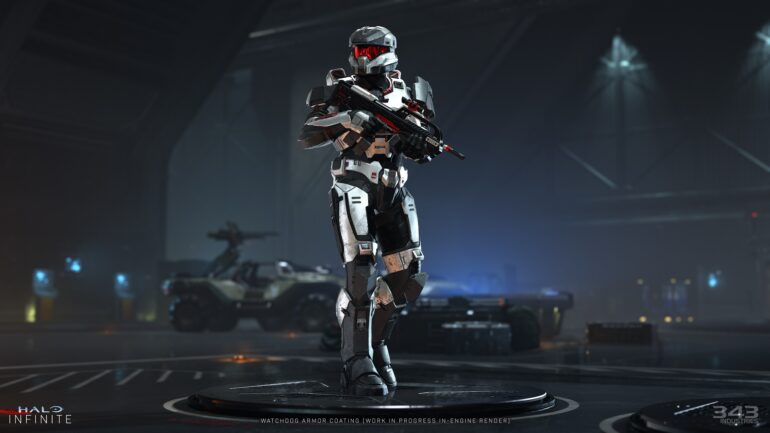 343 Industries has announced that the new launch window of the most anticipated Xbox video game. They revealed that they are targeting fall 2021. This was the first thing they shared in their latest update related to the game in their new post.

Aside from the new release window, the developers promised that there will be big improvements when the game launches on fall 2021. They will improve the game’s visuals and arts since the recent playable demo that many criticized on. They also shared some new details about its multiplayer feature.

343 Industries even shared that when they saw for the first time the gameplay video that they released last time they had the same criticisms with the fans as well. Even though it was a work-in-progress build, they were just not impressed and wanted to make more improvements.

Halo Infinite will now launch on fall 2021 for Xbox One, Xbox Series X/S, and PC.