The Spartan Killer who traded pride for mandibles and a robotic arm. 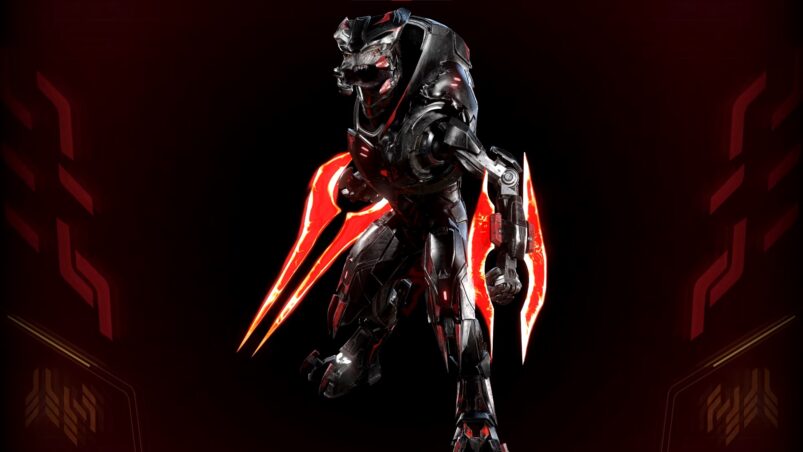 343 Industries recently shared some details with media outlet IGN about the new Halo Infinite Spartan Killer Jega and just how creepy he is in the game.

The Banished are led by Atriox, the main antagonist of Halo Wars 2, but he is not the one who is currently occupying Zeta Halo. It is his second-in-command, War Chief Escharum and leads The Banished. He also has these Spartan Killers that are out for the blood of Master Chief and one of these monsters is Jega ‘Rdomnai, the dual-red-plasma-sword-wielding Elite and also known as the Hand of Atriox. He will pose as one of the greatest challenges that Master Chief will encounter in exploring Zeta Halo.

Associate Creative Director Paul Crocker shared that the team wanted to make Jega the creepiest, most disturbing character that has been in Halo. When players encounter him, this Spartan Killer will look at everything as prey. And just how he toys with Master Chief when they meet is just how his character is.

It was revealed that he was a member of the Silent Shadow and in one of his many missions he got mangled and scarred. His lust for battle and vengeance actually overcomes everything even in his pride of his own culture. Going against the Covenant tradition and principles, he then accepts getting a robotic arm and mandibles. The Banished that he is part of actually represents the opposite of what the Covenant is all about. This particular group is not bound by dogmatic restraint.

343 Industries also confirmed that Jega’s fights with Master Chief will have a custom AI to give him more personality. This will make this monster quite challenging for players to overcome.