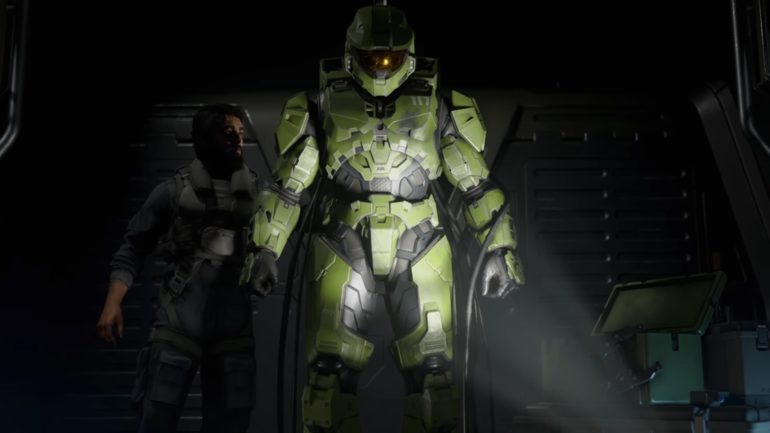 With the coronavirus pandemic looming all over the world right now, many game developer studios are facing challenges and constraints. Even the upcoming video game Halo Infinite is having small troubles, but promises to still be on track this year.

Some title release dates might be pushed back due to the COVID-19 pandemic, but not this game. Game company Microsoft has taken into account safety first before anything else, but it is confident that it will release Infinite by this year.

Xbox Game Studios Head Matt Booty told game publication GameSpot that it is confirmed that both first-party developers taken under Microsoft’s wing, and some third-party partners have been affected by new work schedules due to COVID-19.

Booty revealed that the studios are committed to deliver the best and highest quality games for its global community of players. The company also prioritizes the safety and health of its teams. He reported that many teams are affected right now, but they are supporting the studio leaders in order to make the right decisions for their teams.

Microsoft confirmed that Infinite will still be launching this coming Holiday 2020, which is the same with the Xbox Series X. The company did not, however, give more specifics in the specific release window for this game.

Depending on how the COVID-19 pandemic changes and affects the whole globe, this could change right away.