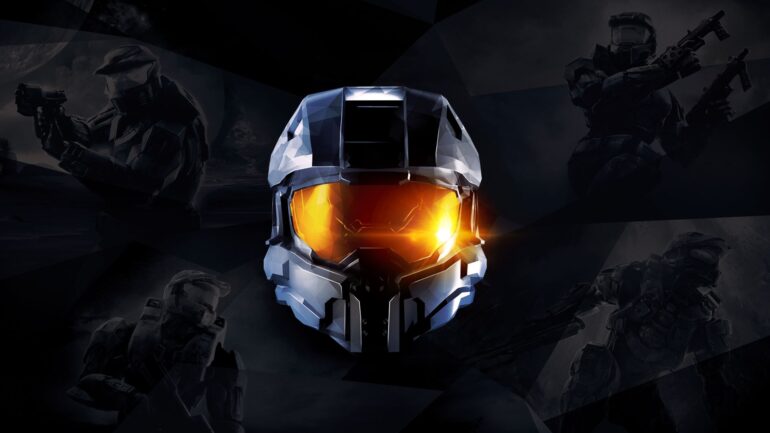 I do love shooters, especially first-person shooters. Last month, I bought an Xbox One and along with it was the Halo: The Master Chief Collection – it’s the collection of all Bungie and 343 Industries’ Halo installments except Reach that was released on November 11, 2014.

I’ve never set foot in Master Chief’s universe and that I’ve been always behind Sony’s wall of exclusives for a long time. Guerilla Games’ Killzone 2 was so far the best FPS title I’ve played, and that it never was replaced in my top 5 first-person shooter games. However, that list has just officially changed after I played Microsoft’s own exclusive, Halo.

Keep in mind that I’m reviewing this game as a newcomer to the franchise, and that I’ve never played any of the Halo games after Halo: Combat Evolved on PC. 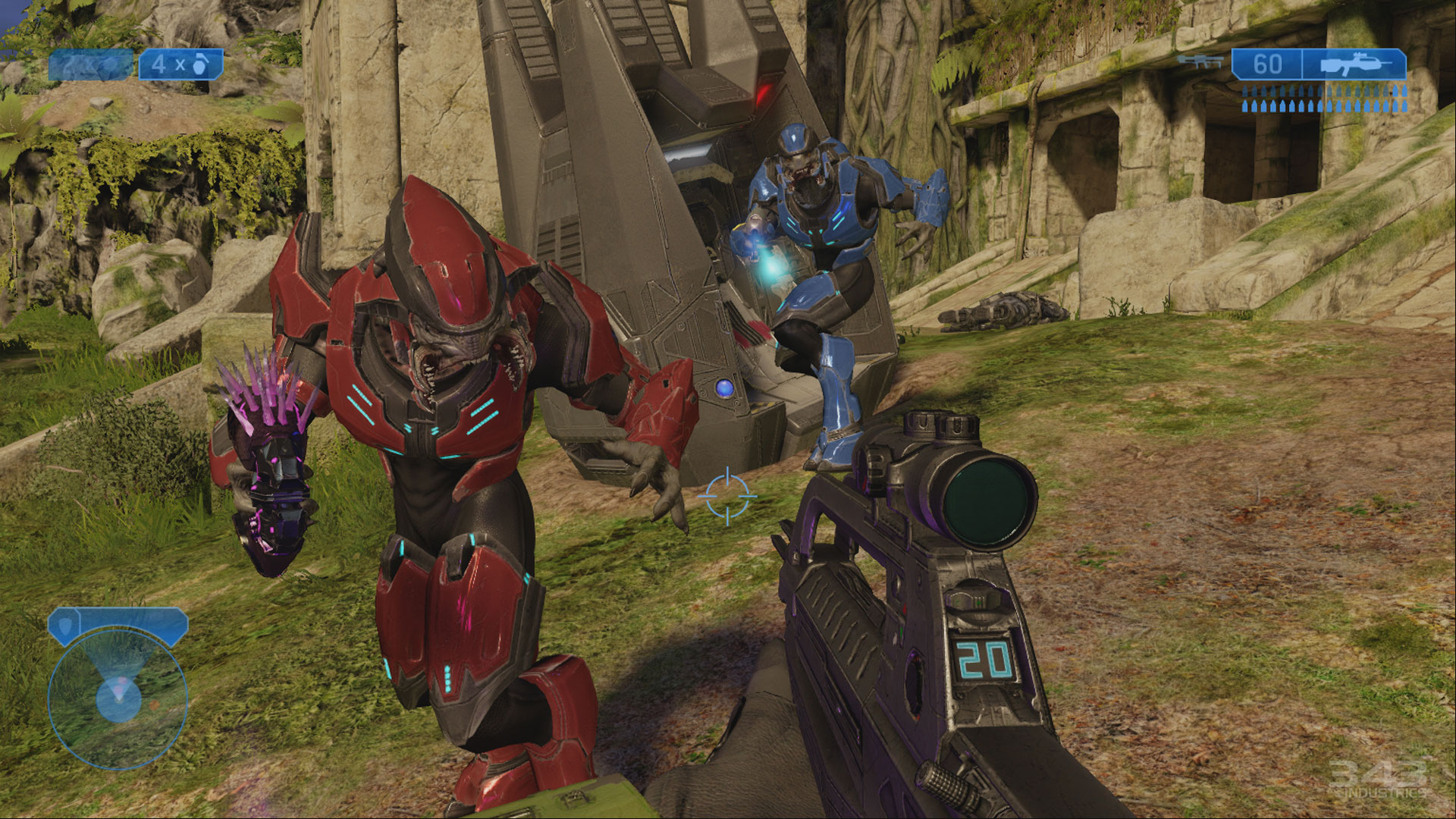 For newcomers to Microsoft’s green flag, the series and this exceptional universe, you’ll definitely need to get your hands on Halo: The Master Chief Collection. What you’ll get are: Halo Combat Evolved Anniversary, Halo 2 Anniversary, Halo 3, Halo 3 ODST, and Halo 4. All of these games have been originally released in the previous Xbox 360.

As a rookie in the era of the Spartans, the gameplay mechanics of Halo has been consistent all throughout from Combat Evolved to Halo 4. Given that Combat Evolved and Halo 2‘s level designs were completely repetitive, it was enjoyable and intense. When Halo was in the hands of a new developer, 343 Industries, they didn’t change the game’s core mechanics as a first-person shooter. We’ve seen a lot of first-person shooters that tried to modify its core gameplay to provide players something new, a different way to experience the franchise – even sacrificing 40% of what the game great in the first place.

Look at Bethesda’s reboot of DOOM. It did have a massive visual upgrade, and if you played the original DOOM, you can definitely say that Bethesda kept its core gameplay mechanic and experience – that’s to shoot the hell out of everything. They didn’t try to ruin the game’s secret formula to try something new, and that’s how 343 Industries did a great job continuing Bungie’s Halo without ruining the sequels. They’ve stick to its awesome solid first-person shooter elements, and just added some “fun” armor abilities in Halo 4 – which were completely useless and you can just ignore them in the entire game. 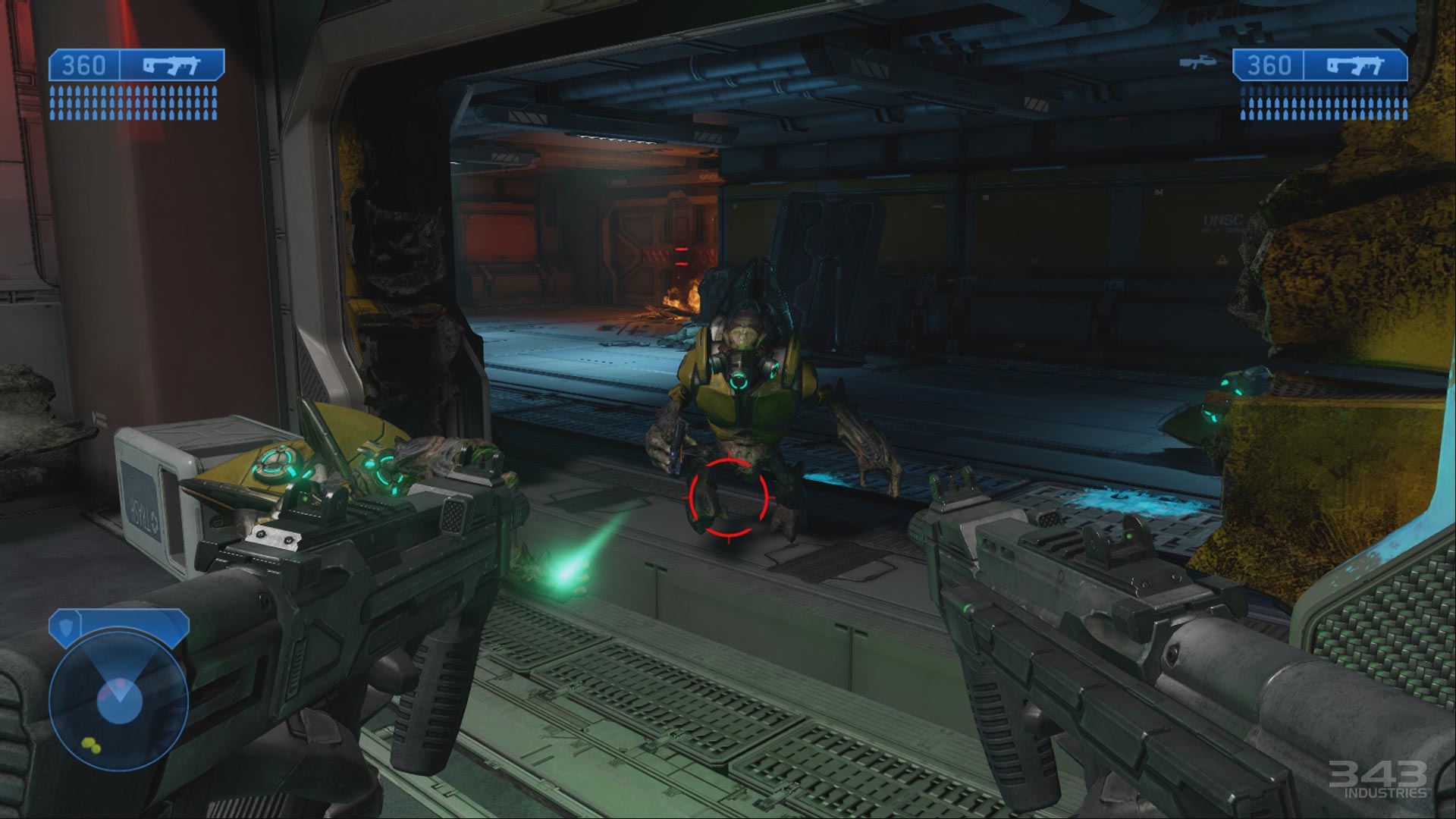 I’ve played Halo 4 when Felippe brought his Xbox 360 in my birthday last 2 years ago. As a re-release for the Xbox One, there hasn’t been any visual upgrade on Halo 3 and Halo 4, unfortunately – they just simply bumped the resolution higher and still looks dated than Combat Evolved and Halo 2. But what I’m really impressed about Halo 2 in The Master Chief Collection was newly improved cutscenes. 343 made it CGI to put some connections with what Halo 5 has to offer. They’ve also tied in the intro with Spartan Locke and the Arbiter talking about Master Chief, and how the Arbiter had come across with each other in the past.

What’s also fun is the ability to switch from “Classic” to “Remastered” versions in both Combat Evolved and Halo 2. The feature can definitely let you do comparisons and how they’ve actually made every look great – from the trees, lighting, character models, the environment, guns, the Covenant, and even Master Chief himself.

Even if the game is visually impressive and enjoyable, you’ll still get to experience some bugs in the game that 343 didn’t manage to fix until now. There are graphical glitches in the remastered version of Combat Evolved where the draw distances goes a bit haywire. Shadow glitches were also present in Halo 3 which made the Assault Rifle and some of the NPC’s helmet look black whenever they’re under the sunlight. I also experienced 3 random crashes of the game in some random parts of the game, it was tiresome to restart from the last checkpoint. 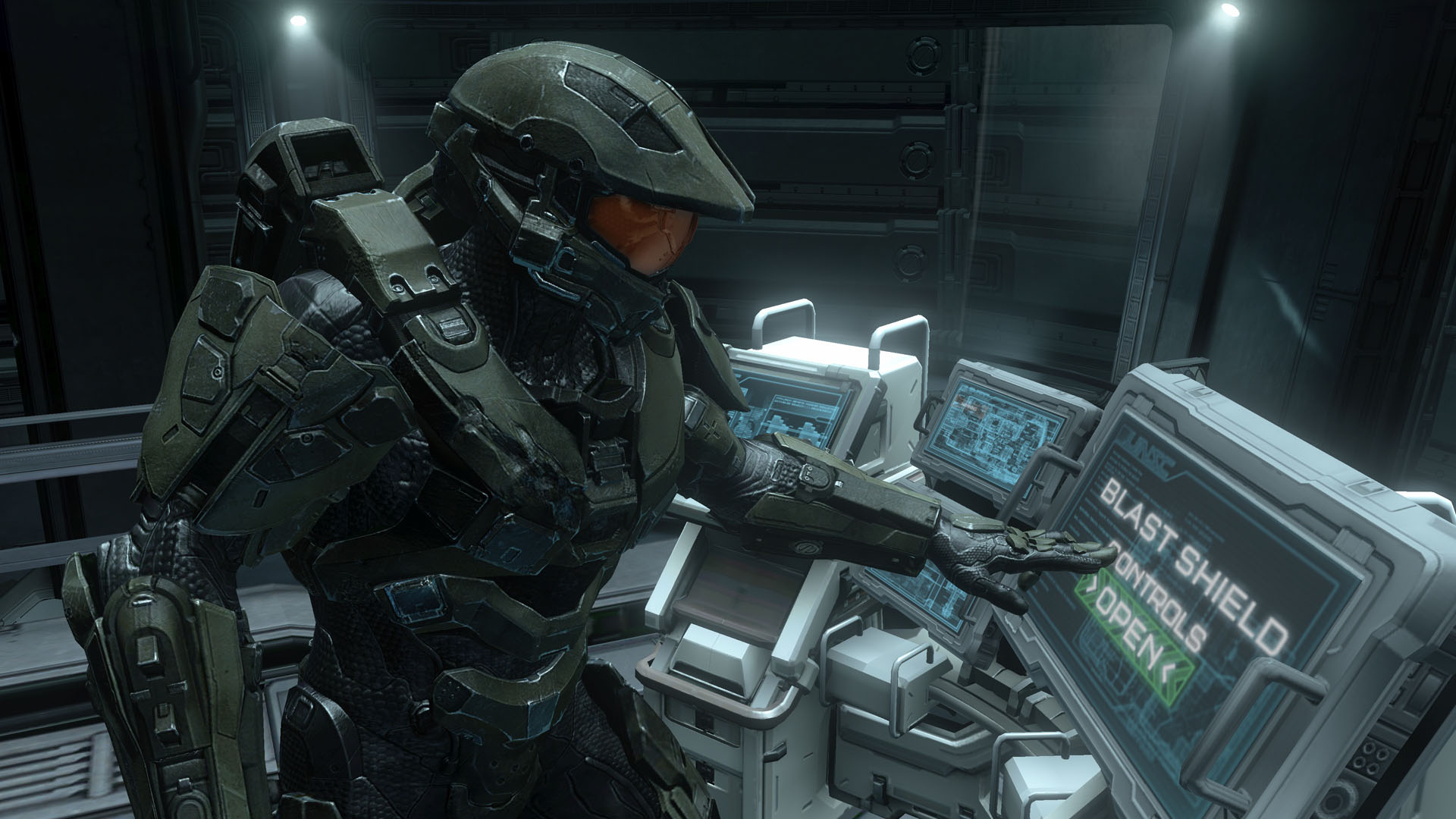 I’ve convinced myself a few years back that Killzone was the best shooter, but I never thought that it would change until I got to play Halo. It’s not that Killzone is never going to be great as Halo, it’s just that Halo’s universe and lore have kept me engaged, and it had also a lot to offer. Even if it did have its fair share of bugs and some graphical glitches, it doesn’t have any negative impact of how great this franchise is. You better get your hands on The Master Chief Collection if you just bought your Xbox One, you will never regret burning your cash for this baby. Now, I’m starting Halo 5: Guardians… it’s time for me to hunt down Master Chief Petty Officer 117.

For our review of Halo 5: Guardians, you can read Marcus’ review here.