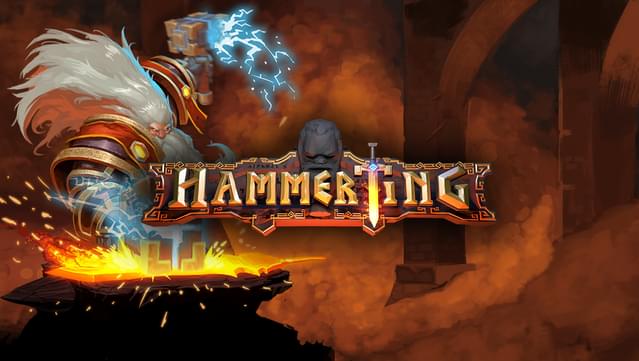 Publisher Team17 and Warpzone Studios have launched the ‘Relations Update’ for dwarven mining simulator, Hammerting, ahead of the game’s full release on Steam, Epic Games Store, GOG on November 16th.

The Relations Update includes a food and rest system revamp so the dwarves will need to sleep in order to maintain morale; the denizens of the subterranean community will also discuss recent in-game events and form opinions of each other, which in turn, affect dwarven morale overall.

Throughout its time in Early Access, Hammerting, even before the Relations Update, has received a hoard of updates that’s built upon its solid foundation including: