Studio that Formerly Developed Vampire: The Masquerade – Bloodlines 2 Has Been Hit by Layoffs (Update) 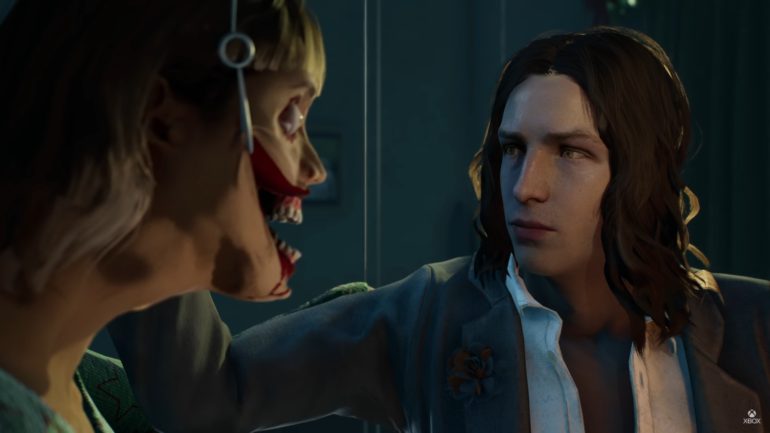 Hardsuit Labs employees are now experiencing a lot of layoffs after they were removed as developers for delayed video game Vampire: The Masquerade – Bloodlines 2.

Several staff members, mostly from the narrative team, have been laid off by the management after just one night for some reason.

According to one of the staff members that got laid off, it is not just most of the narrative team that got let go, it was all of them. Another staff member divulged that many others have also been laid off.

The studio has not officially confirmed this in a statement and the total number of employees that got affected have not been revealed yet.

Vampire: The Masquerade – Bloodlines 2 just got another delay after they pulled Hardsuit Labs as one of the developers. Instead of a temporary release window, it is now indefinitely delayed.

Update: Hardsuit Labs officially confirmed with RPS the layoffs but did not disclose the reasons for doing so or how many were laid off. Here’s their statement via RPS:

“While we worked hard to source some great work opportunities for the studio to move forward with, we were unable to provide work for a small number of individuals and thus made the difficult decision to part ways. This decision was not made lightly and was done so only after we felt we had exhausted the opportunities to avoid such a layoff.

“For the affected team members, with their permission, we are reaching out to partners and fellow studios in hopes that we can assist in placing our former colleagues with new opportunities. We sincerely wish the very best to our former colleagues and thank them for their contributions to the studio and our projects during their time here.

“Hardsuit Labs continues to move forward with existing and new opportunities, as well as current work on several yet unannounced projects. We look forward to sharing additional information on these games when we can in the future.”