Have a Nice Death Infrastructure Development Update Out Now

More updates are planned over the Summer 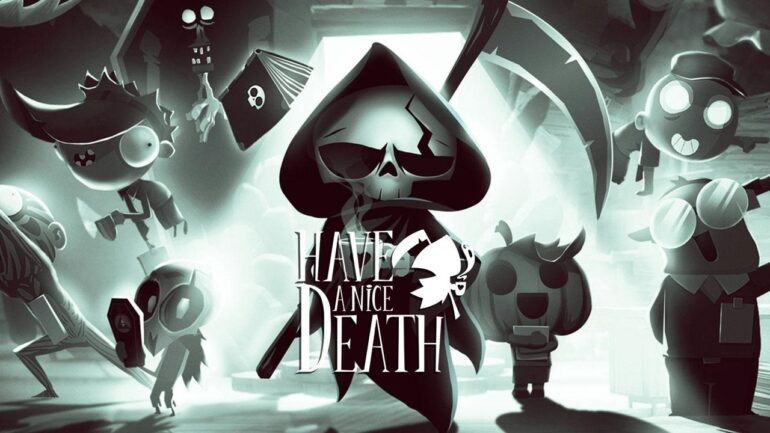 The first major content update for Have a Nice Death is finally out, announced developer Magic Design Studios. After a slight two week delay, the Infrastructure Development Update includes an exciting new rewards system that unlocks bonuses for the most skilled players, and full access to Modern War Department (aka World 5), added spells, Thanagers (mini-bosses) to destroy, plus a host of improvements fixing issues that our players have reported in the first month of development.

You can see all additions added to Have a Nice Death by watching the Update’s trailer below.

Let it be noted that there are some bugs/known issues players need to know about the update. You can check the specifics here. There are also some “Quality of Death” Improvements and bug fixes you might want to check out.

Have a Nice Death is currently in Steam Early Access. More updates are planned for this Summer.

Source: Have a Nice Death Steam