Hazelight Next Game To Be Published By EA Confirms Game Director 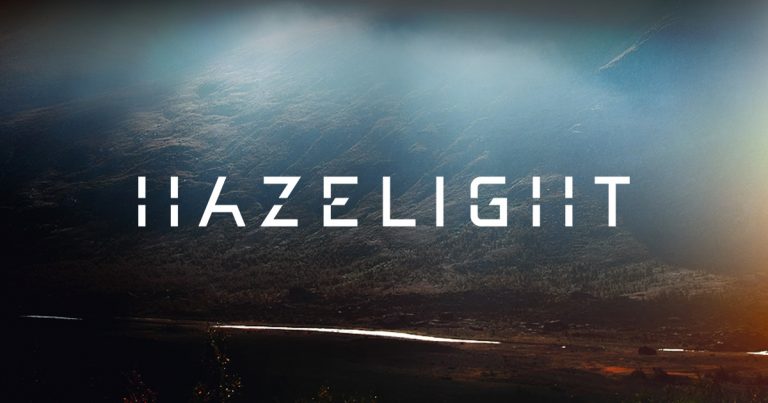 A Way Out creative lead Jasef Fares recently confirmed that the next title made by Hazelight Studios will be published by EA.

Hazelight Studios’ new game to be published by EA

In an interview with a popular publication, Fares said that their studio is already hard at work with a new project. He confirmed that the next game will be once again published by EA. He is confident in their support and he does not care what publisher he works with because it is going to be the same. He said that he respects the economical aspect but he does not want the publishers to change the vision because it is important for him.

Next title is still early in development

The creative lead said that their next project is still very early in development. He confirmed that they have only been working on it for a few months at this point. He said that after four weeks, they are going to full production but even as they go on full production it will likely be two or three years before they can be ready.

Bigger and longer than the first game

Fares hinted that the next game will be larger and longer the first game A Way Out. He did clarify that he only wanted to have a project with a larger scope because it is what fits his vision. He said that developers should focus on making the best game.