HBO’s The Last Of Us Premiere Date Revealed

See you at the premiere! 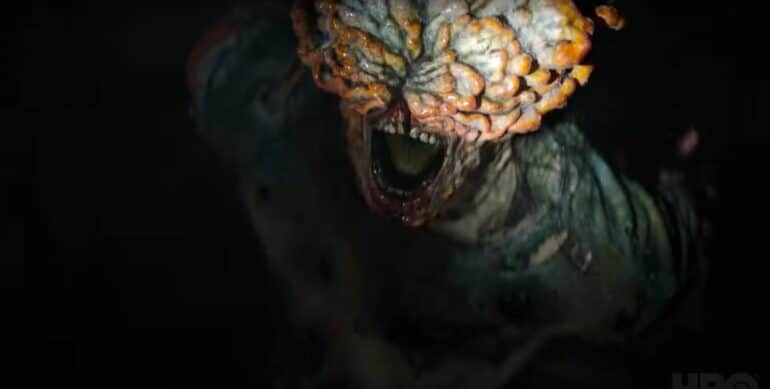 HBO’s The Last of Us premiere date has recently been revealed on the official website of HBO Max.

According to the HBO Max listing of the upcoming video game series adaptation via ComingSoon.net, the premiere date will be on January 15, 2023. The listing is currently bare but it does have a preview of the post-apocalyptic drama series. Since the premiere date has been shown, it just means HBO will now start preparing this page when the date arrives.

The upcoming adaptation of Naughty Dog’s popular video game series stars actor Pedro Pascal, who is known for his portrayal of The Mandalorian and other movies, and Bella Ramsey, who is known for her role in the Game of Thrones. They will take on the roles of Joel and Ellie respectively.

“The live-action series takes place 20 years after modern civilization has been destroyed,” reads the synopsis. “Joel and Ellie, a pair connected through the harshness of the world they live in, are forced to endure brutal circumstances and ruthless killers on a trek across a post-pandemic America.”