Romuald Capron leaves the studio for new challenges and his family. 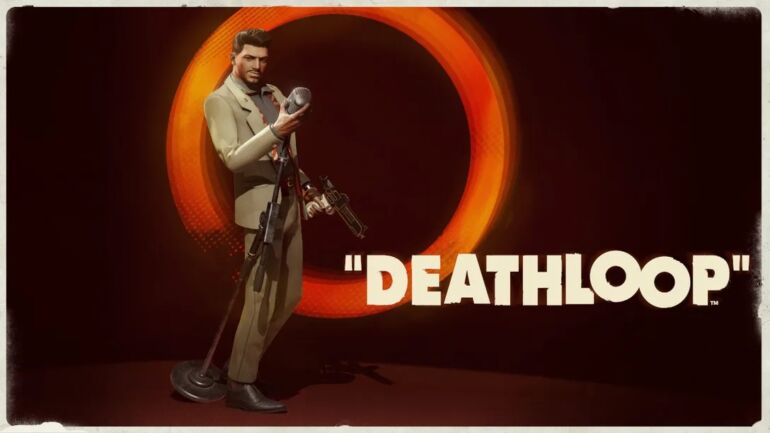 Romuald Capron has been with Arkane Lyon studio, the studio responsible for the recently launched PS5 console exclusive AAA game Deathloop, for more than 16 years and is now moving on in pursuit of new challenges as well as spending more time with his family.

Capron’s departure from the studio was announced via his LinkedIn where he stated “After more than 16 years of helping Arkane Studios Lyon to grow and become the world-class AAA studio it is today, this was a very hard decision to make. But I was feeling the need to try something new and also have a bit more time for me and my family.”

He also added that he is leaving the studio “in very good hands” under the leadership of game director Dinga Bakaba and co-creative director and art director, Sébastien Mitton, technical director Hugues Tardif, and executive producer, Morgan Barbe.

He goes on to mention how proud he is of what his team has accomplished with the successful launch of Deathloop and how it’s just one more thing to prove that Arkane has a very bright future in the industry.

While it is sad to hear that the head of a studio as great as Arkane Lyon is leaving, it is also important to note that his legacy in the video games industry will not be forgotten and we can only wish him luck in his future endeavors.

Deathloop was released on PS5 and PC in September and our reviewer, Lexuzze Tablante, rated it a 7/10 and has this to say “I enjoyed my time in Deathloop with all the moments of killing Visionaries with a hacked ballistic turrets to a gratifying ending, but I can’t dismiss the problems I see in the game. Overall, this isn’t Arkane’s best creation yet, but it does feel homage for speedrunners and die-hard Dishonored fans. I recommend the game when it goes on sale, or if you’re a die-hard Arkane fan.”