Deathloop Endings: How to Get All Endings (2022) 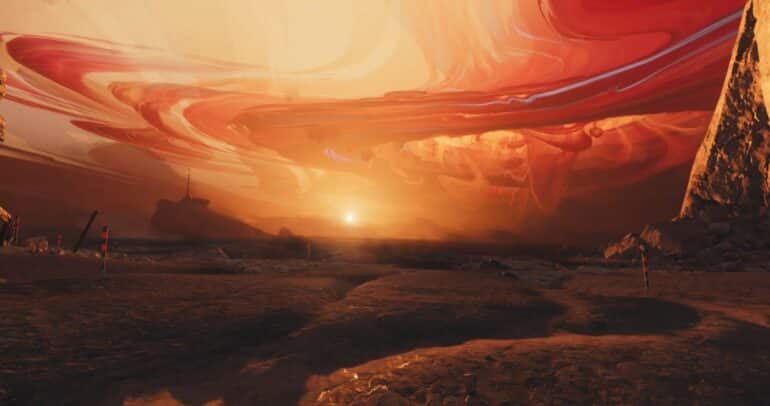 Deathloop is one of the most talked about games on most major platforms including the Xbox. Recently, the game has come out in the Xbox Game Pass and fans are liking the game to the fullest. As such, we have a guide for players to use to get all the endings for Deathloop.

How many Endings does Deathloop have?

There are a total of three endings in Deathloop. These endings are dependent on a straightforward decision that you make at the very end of the game, and it’s not hard to do it wrong.

Note: there are spoilers ahead after reading this guide. Read at your own discretion.

How to Get All Endings in Deathloop

In Deathloop, these are the three endings that players can get depending on Colt’s decision during the final showdown:

In this ending, I would say that this part would be the bad ending in the game. Technically, Colt will shoot Juliana and will not jump out of the platform. Colt will just sit on the chair and will wait until morning for the loop to reset. This will make players kill the Visionaries again from start to finish, and I find that part very annoying.

Another ending that could be considered a good ending is when Colt Spares Juliana. What will happen is that the loop will reset and Colt will suddenly wake up on the beach where Juliana stands on top of the hill. They won’t kill each other and just have a drink with each other.

While this ending is an escape from consequences, it is also an escape from taking responsibility. Julianna’s paradise is restored by getting her back together with her father, but the happy ending comes at a steep cost.

Colt Kills Juliana and himself to break the loop

This ending is the true ending of the game. Upon shooting Juliana, you will have a choice of either jumping off the platform of the room to commit suicide or sitting on the chair and waiting for the morning to arrive for the loop to reset.

To get the true ending part, just jump out of the platform and commit suicide. Doing so will break the loop and once that happens, Colt will suddenly wake up out of nowhere where Juliana points a gun at his face while waking. After a brief moment, she will then disappear and everything around the island will go back to normal.

In the new update of Deathloop called the Golden loop, there is an extended cutscene ending for the game once players choose the true ending. In this new extended cutscene, we will see the other Visionaries cope with the loss of the fact the loop is broken and have no choice but to face reality. Plus, we will see Colt rescuing Charlie’s AI and taking it with him as he leaves the island behind with a few followers.

Is there a secret ending in Deathloop?

Deathloop’s secret ending happens if Colt can restart the loop by killing Julianna instead of himself, then sitting in the chair until the day ends, hence creating an infinite loop and staying stuck within the time loop like how he has been for the last 17 years.

Check out also this video posted by xGarbett on the new update of Deathloop in the Golden Loop to see the extended ending scene for the true ending.