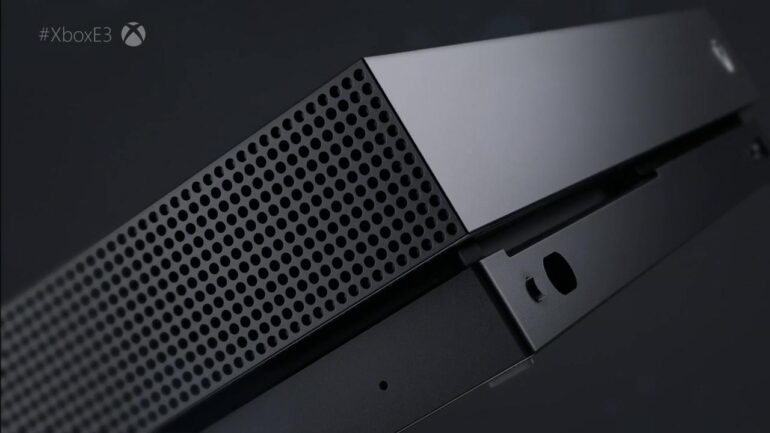 A story broke out earlier regarding about Xbox first-party titles are going to other platforms, even on the PS4. When this word come out, the head of Xbox, Phil Spencer, came in to clarify on the subject. It was awkward in a way to say something that would deviate the focus of the Xbox One X.

Through Twitter, Spencer made a statement that clarified what he meant.

Today we ship Minecraft on other platforms, we all know that, no plans to expand this right now.

We all know that the “other” platform that first-party Xbox titles are going to is PC with Windows 10 – titles that support Xbox Play Anywhere. But still, making a statement like that on the launch of the Xbox One X makes it awkward and confusing.