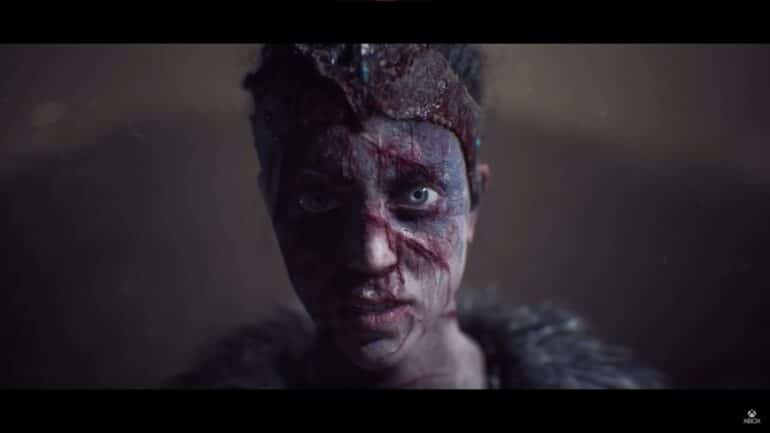 Game studio Ninja Theory has announced that popular video game Hellblade: Senua’s Sacrifice is getting optimized via a free update for the Xbox Series X/S.

The latest free update for the popular game will finally optimize it for the Xbox Series X/S. It offers several improvements that the Xbox One version does not have.

According to Ninja Theory, the free update will introduce the ray tracing feature on both Xbox Series X/S console versions. Players will get to enjoy up to 4K resolution and up to 120hz.

Aside from those improvements, the materials, particles and details have been updated for the Xbox Series X/S version. It will also introduce a Chapter Select option so that players can jump to a certain part of the story if they want to.

It is going to be a whole new different Hellblade: Senua’s Sacrifice experience getting optimized with the latest free update. Aside from the Xbox One and Xbox Series X/S, the game is also available on PC, PlayStation 4, and PS5.