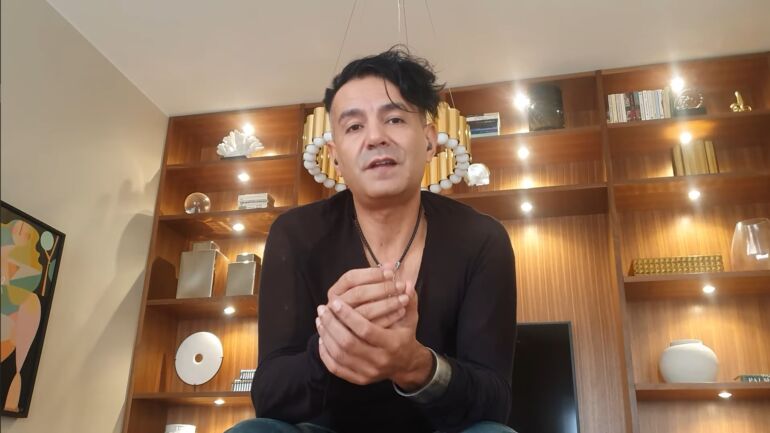 Game studio Ninja Theory recently released a new trailer of a new project that they are working on, Project: Mara.

The new video featured the experimental project’s new visuals, which were photo-realistic. The setting that it was based on was an actual apartment and it was almost replicated in digital form. The project’s goal is to explore “new ways of storytelling” and will be based on “real-world” and “grounded representation of mental terror.”

To clarify, the whole game will be set in just one apartment and it is almost fully represented here in a photorealistic manner. It was not revealed what kind of technology is being used to make it so realistic, but if a horror game is going to be made then this would really make it terrifying.

Ninja Theory is working together with Clear Angle Studios in this project. They also made it possible to give it a look that someone has been living in it. Examples of such signs are thumbprints, dust, wear-and-tear, and many more.

There were no other details given in the video, but Project: Mara development is still ongoing. Team Ninja is also working on the sequel of Senua’s Saga: Hellblade 2.