Hideo Kojima Comes Up With Funny Name For Next Project

You'll never guess what it is 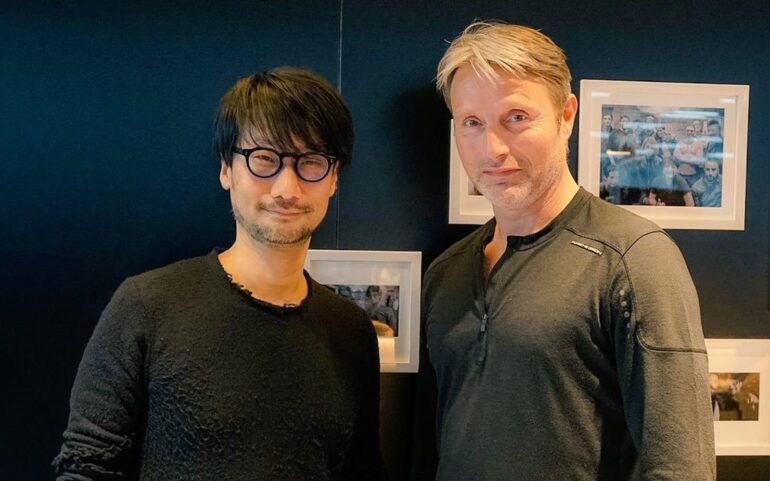 Hideo Kojima has got to be one of the most enigmatic minds in the entertainment industry. People who have played his games and followed his works can attest to just how eccentric the man can be. But wait until you hear what he’s got cooking up. Apparently, it involves Danish actor, Mads Mikkelsen.

Mads, certainly no stranger to Hideo’s bizarre ideas, was reportedly enthusiastic with his talk with Kojima. The Japanese game developer apparently had quite a few ideas in mind that revolved around Mads for his upcoming projects. While initially intrigued, Kojima didn’t quite get the reaction he expected when he broke news of what he thought the title for this project should be.

Mads apparently thought it was a joke. According to Kojima, he was dead serious. While we don’t have any clue as to what this project will be, what it entails, or anything really, we can make a guess that the title is a reference to the Australian dystopian film, Mad Max. While Mads Max is certainly a clever wordplay from Kojima, the name doesn’t twist so easily on the tongue. Compared to Death Stranding or Metal Gear Solid, Mads Max just doesn’t sound as catchy or easy to use.

The title also implies that Mads Mikkelsen will be playing as himself on Kojima’s next projects. After all, why put “Mads” on the title if the protagonist isn’t actually Mads himself?