This looks quite dope and looks really close to a Silent Hill game. 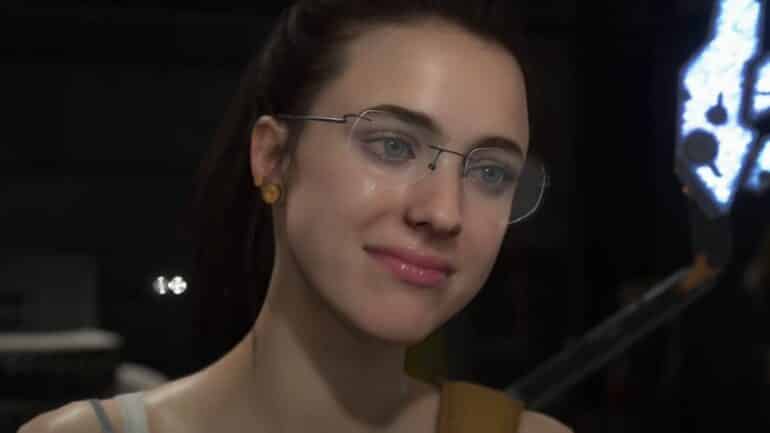 There is new footage of a mysterious project that is only called Overdose right now that somehow got leaked online. Media outlet Exputer was able to come across this video via Streamable which got taken down. There is a new upload on YouTube right now, which can be viewed below:

The video shows a female character walking through a very dark hall with an enigmatic being following her behind. She trudges forward as she slowly realized that she is being stalked. She gets terrified and runs towards a room and tries to hide behind a table. She relaxes, thinking she has lost her pursuer, only to realize that this “monster” was in front of her all along. The video then fades to black and then it shows the title “A Hideo Kojima Game Overdose”

A few things to take note here. The female protagonist that is trying to get away from her stalker is none other than Margaret Qualley, the actress who starred in Kojima’s recently released game Death Stranding as Mama. Another thing to note is the gameplay, which is on mobile. The visuals of the game are top notch so it is impossible for it to be a mobile game. It is surely a cloud-based game, which means the full game needs to be streamed online to play. The player controlling the character is using a phone so it definitely is a cloud-based game.

Another interesting fact is that Kojima has not made any announcements of a cloud-based game they are developing right now and they are surely busy with the upcoming mysterious game that is speculated to be Death Stranding 2. Kojima did announce a while back that they have partnered up with Xbox Game Studios for a project that would feature a never-before-seen concept and Microsoft’s CLOUD TECHNOLOGY. Interesting.

So far, Overdose has not been confirmed officially by Kojima Studios.