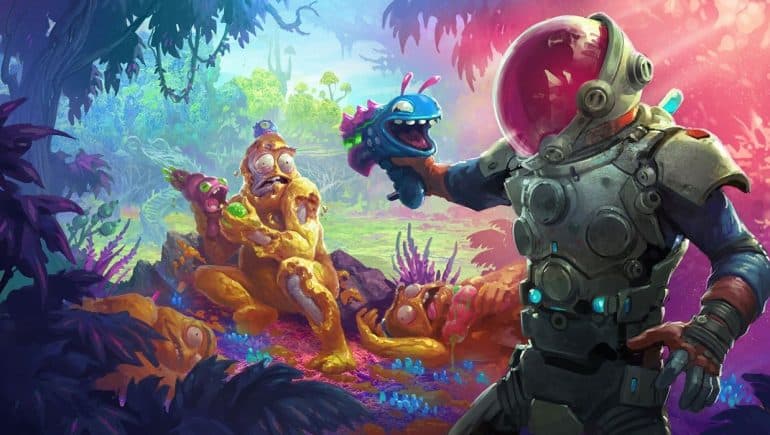 It has been confirmed that Rick and Morty creator and High on Life developer Justin Roiland has now resigned from Squanch Games over the recent controversy he is involved in.

Squanch Games’ official Twitter account recently updated Justin Roiland’s situation. It has stated that the studio has received Roiland’s resignation, which means he has officially left. “The passionate team at Squanch will keep developing games we know our fans will love while continuing to support and improve High on Life,” it states.

From the statement above, the developers promise to continue supporting the game. Players who have played the game would be happy with this development, but the problem is, will it have a sequel in the future? Without its co-founder’s input, which was Roiland, a sequel would be difficult to make. Worse, future DLCs or possible expansions might not be possible anymore. There is a chance it could still happen, but it would take a long time to happen without Roiland’s talent.

Adult Swim has also announced that it has parted ways with Roiland. Rick and Morty will continue on their own without his involvement.

What is Justin Roiland accused of?

For those not in the know, Roiland was charged in 2020 with one count of domestic battery with corporal injury and one count of false imprisonment by menace, violence, fraud, and/or deceit. This has recently come to light earlier this month after he appeared in court for a pre-trial hearing.

Roiland is the co-creator and starred in the popular adult comedy cartoon TV series Rick and Morty. He co-founded and became CEO of Squanch Games, where he is now ex-CEO.

High on Life launched on PC and Xbox consoles last month and was also available on Xbox Game Pass on Day One.