Here's how Freelancer works and get a chance to join the CTT! 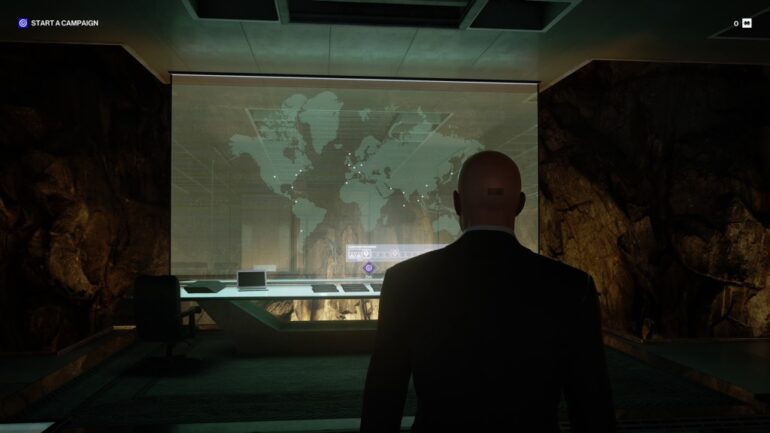 It was recently revealed that Hitman 3 Freelancer will launch on January 26, 2023, which is just a few months away. It introduces a new way to play the franchise, introduce a customizable safehouse, and many more.

IOI also revealed that to prepare for the upcoming mode, the developers will be holding a Closed Technical Test (CTT) to put their servers under stress, get an early idea of player behavior, and do some economy/XP balancing in real-life scenario on a big scale.

The gameplay reveal footage is almost 10 minutes long showcasing how the Freelancer mode will work. It will introduce core concepts, how to play, what players can unlock, and reveal some new details.

Before the start of CTT, the ones invited will be given further details. Fret not for the others as they can still get a chance to join via this new signup page where they can register.

Do note that the CTT will not include all features from the mode that will be available next year. This was done in purpose in order for the developers to focus more on feedback and main some elements of surprise for launch.

CTT will only feature 9 locations from the World of Assassination. The full release will include support for 19 locations. These 9 locations are Paris, Sapienza, Hokkaido, Miami, Mumbai, Whittleton Creek, Dartmoor, Berlin, and Mendoza.