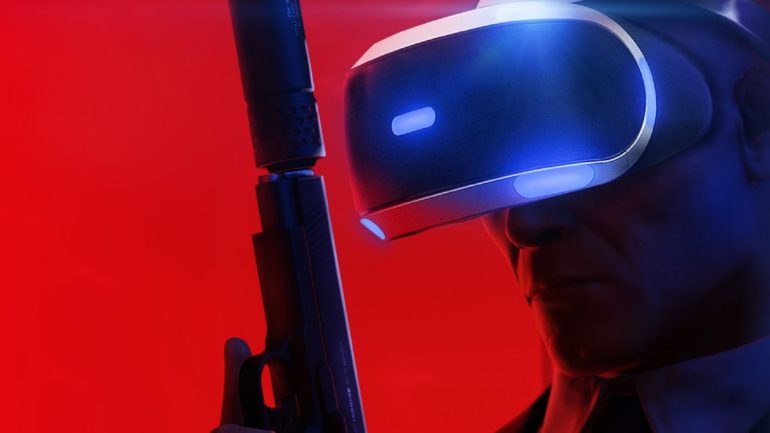 The new episode focuses more on the VR gameplay. It showcases what players could expect when they play the game in this mode, which could raise some eyebrows according to Creative Director Christian Elverdam. The developers have paid much attention to everything that goes on in the game and the NPCs. Players can finish a mission in their own way just like the previous titles have offered.

In the new gameplay clip, players can do more things like throwing multiple objects towards their enemies or distract them in different methods. Players will feel their presence in the virtual world and can get distracted in the game by other NPCs, listen to what they are talking about, and follow targets. Be careful though, there might be some surprises coming during the mission.

Gunplay was also shown in the gameplay clip that features how shooting feels. Players can duck behind cover or with other objects that can give them enough defenses.

Check out the episode here: