A new quest that can unlock a shop! 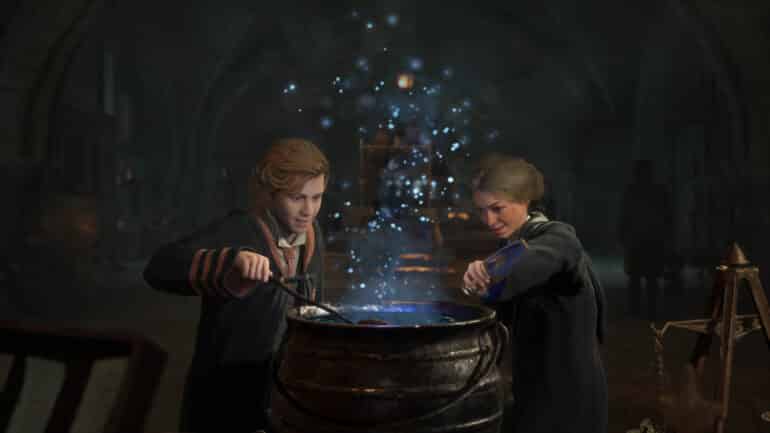 State of Play revealed the PlayStation-exclusive quest called The Haunted Hogsmeade Shop. This is a mysterious quest built into the core game that can be discovered by playing on PlayStation.

Cassandra Mason has a shop to sell you in Hogsmeade, but all is not as it seems in this run-down establishment. What sinister secrets lie beneath Madam Mason’s shop and why was she so keen to sell it? That’s a mystery Hogwarts Legacy players will discover in the Haunted Hogsmeade Shop quest exclusively available on PlayStation platforms.

By overcoming the challenges of this quest, players will get rewarded with the shop where players can sell items and gear at better rates than anywhere else. There is also the Shopkeeper’s Cosmetic set.

Pre-order the game on PS4 or PS5 to gain access to the Felix Felicis potion recipe. It is a luck potion that reveals gear chests on the mini-map for one in-game day. This is just the recipe, so players will have to gather the ingredients, learn more Potion lessons, and more.