It's possible it will launch after that for sales. 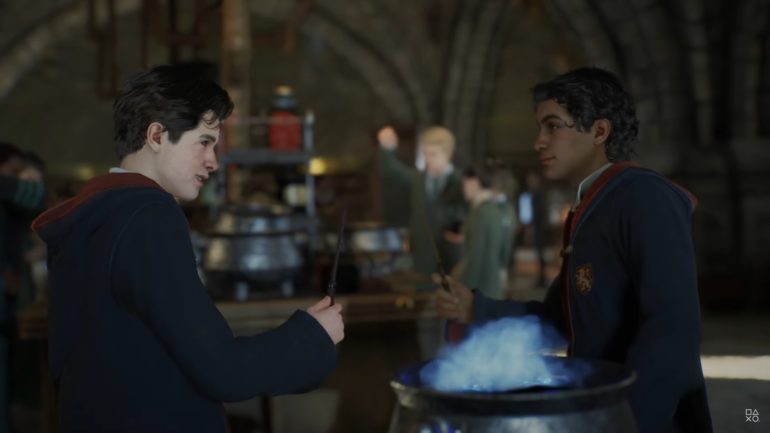 A new report states that upcoming video game based on the Harry Potter franchise, Hogwarts Legacy, will be launched after the release of another movie from the HP series.

According to a post by Reddit user SeerPumpkin, Warner Bros. General Manager Rachel Wakley hinted in an interview with Toy World magazine that the release window for the upcoming game might be after the third sequel of the Fantasy Beasts series. She did not specify an exact date for this though, but at least we know now what year it might be launching.

Wakley stated that there are two major releases in 2022 from the Harry Potter franchise. The first one should be the film, Fantastic Beasts: The Secrets of Dumbledore, which is coming to theaters on April 15, 2022. The other major release should be Hogwarts Legacy, which was announced to have been delayed last January 2021.

“The second major release of 2022 will be for a new console game: Hogwarts Legacy,” Wakley revealed. “The reaction to the trailer has been amazing and it looks set to be a huge success. We know that gaming is such an important part of the market and one that we had to be involved in. From what we’ve seen, the launch will be well worth the wait and will deliver a unique way for fans to interact with the franchise.”

Hogwarts Legacy will launch next year on PS4, PS5, Xbox One, Xbox Series X/S, and PC.