Horizon Call of the Mountain Confirmed a PSVR2 Launch Title

You can also get this with a bundle! 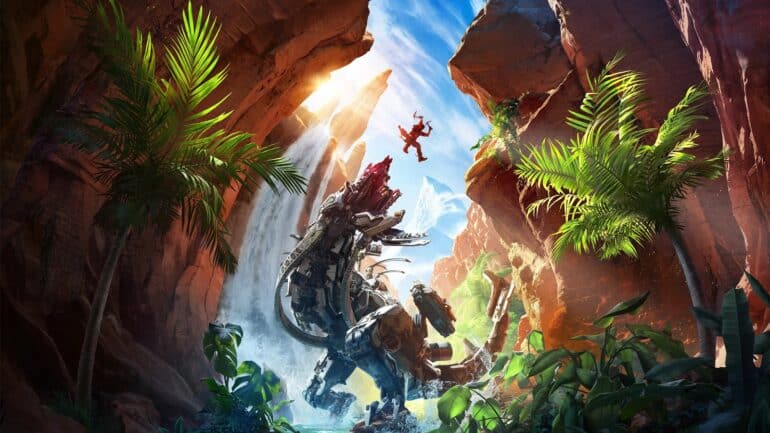 Firesprite’s Horizon Call of the Mountain has been confirmed as a launch title of the new PSVR2 headset.

The news was confirmed by the creator of Horizon, Guerilla Games in a new trailer they released. This video announced the pre-orders for the game and also confirms that it is now available on PlayStation Store. Customers can choose the standalone version or the Horizon Call of the Mountain bundle, which will include the game and the PSVR2 hardware.

A new trailer was also released today, which confirms the pre-orders, the launch date, and some new scenes.

In Horizon Call of the Mountain, you step into the shoes (and put on the gloves) of Ryas, a former Shadow Carja Warrior searching for redemption. Haunted by a difficult past and scouted for a dangerous task, Ryas has been offered freedom only in exchange for investigating a new threat to the Sundom. A master at climbing and archery, he will need to utilize all of his skills to survive the perilous journey for answers.

Horizon Call of the Mountain launches on February 22, 2023. It will be available on PSVR2.