Prepare for next week's launch! 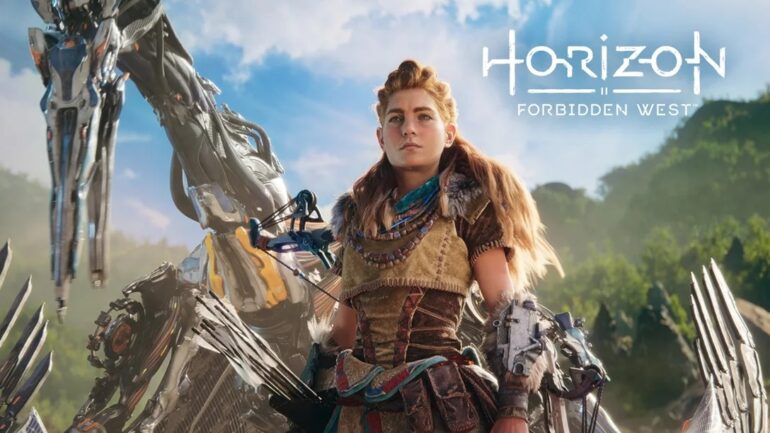 Guerilla Games has officially released the new Horizon Forbidden West Cinematic Trailer and it is beautiful.

The latest trailer takes a look at Aloy who is now reflecting on the teachings of her late teacher and foster father Rost. She remembers all of those what he has taught her before the tragedy that struck on Horizon Zero Dawn and now she faces new and dangerous threats that players will be encountering in Forbidden West in just one week.

On the official PlayStation Blog, Guerilla Games thanked the fans for supporting their original game. They even revealed that as of November 28, 2021, Horizon Zero Dawn has now sold through more than 20 million units worldwide across PlayStation 4 and PC combined. The gaming community has also spent more than 1 billion hours in the game.

Horizon Forbidden West launches in one week, February 18, 2022. It will be available on PS4 and PS5.