New patch is here and it made it better! 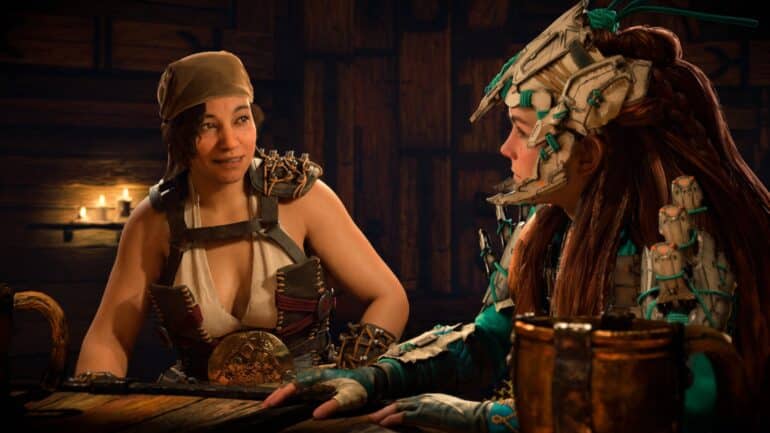 Players who are picking up Horizon Forbidden West today and trying to install the game on their PS4 and PS5s will be greeted with an update for the game. It is update version 1.04 for the PS4 while update version 1.004 for the PS5. It includes various fixes, performance improvements, and some new benefits. Its file size is half a gigabyte and can easily be downloaded with a good internet connection.

The details here came from the update history on the PS4. Guerilla Games like to share details of their updates anywhere they can so it is convenient.

Horizon Forbidden West is now available for purchase on PS4 and PS5. Our Sirus Gaming resident reviewer was so impressed of the game, he gave it a perfect 10 out of 10 rating. “Despite minor technical issues that can be patched up, Horizon: Forbidden West‘s compelling narrative, a spectacular cast of characters, its impressive graphical feat, and superb combat will make your time worthwhile.”