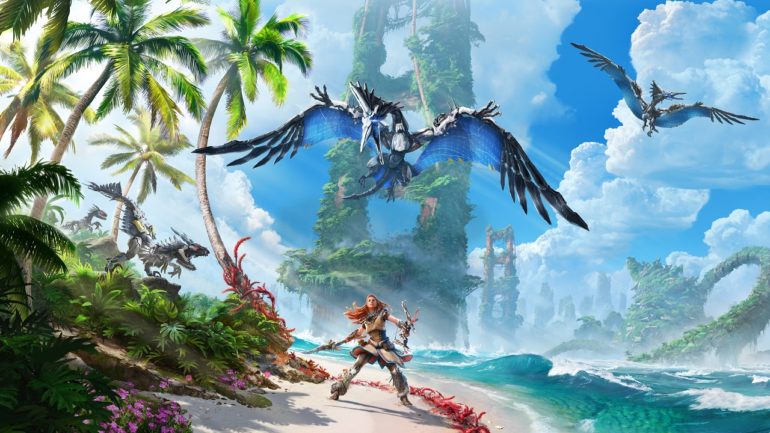 The new detail that Smet talked about was how Forbidden West works with the PlayStation 5’s DualSense haptics. It will take players beyond their expectations and give them the optimum immersion and gameplay experience.

Players who want to stay hidden under the tall grass will be able to feel the leaves. “If you want to take a stealth approach to a combat situation and you dive into long grass,” she says, “you can feel those long grass leaves.”

PlayStation Studios Head Hermen Hulst was so impressed with his playtest of the game for the first time in seven or eight months. It felt like he was given a gift.

The game has impressed a lot of fans and newcomers when it got revealed a while back and now to read some of the statements has made them even more excited. What could we expect for this game when it plays on PS5? Talk about your predictions below!