Ready yourselves for next month because it's all ready for printing! 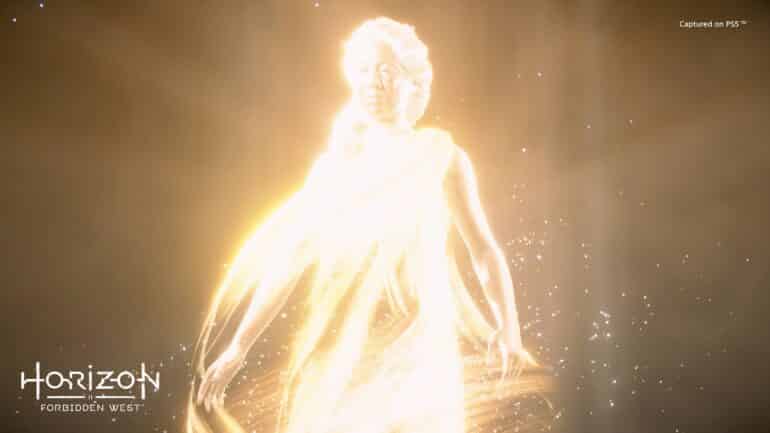 The guys from Guerilla Games has recently posted on its official Twitter account and PlayStation Blog, and have announced to the world that the sequel Horizon Forbidden West has finally gone gold. What does this mean to the uninitiated? Studio Director and Executive Producer Angie Smets says that the game is now ready for printing and distributing in a few days or weeks. Everyone will finally get the chance to meet Aloy and join her grand adventures into the post-apocalyptic Earth.

On the PlayStation Blog post, Smets shared a new clip of gameplay that they captured on the PS4 Pro console. It looks so smooth and almost as beautiful as the PS5 version of the game. It shows the Utaru tribe that make their home in Plainsong and how it has recently been affected by the red blight. Another clip shows Clamberjaws and how they are quite agile in a fight. Bristlebacks also make an appearance here.

It seems the upcoming game sequel Horizon Forbidden West is going to be as quite exciting as the first one and it is already ready. Are you prepared for this new adventure? It will launch on PS4 and PS5 this coming February 18, 2022!