Horizon: Forbidden West Will Not Have Any Loading Screens 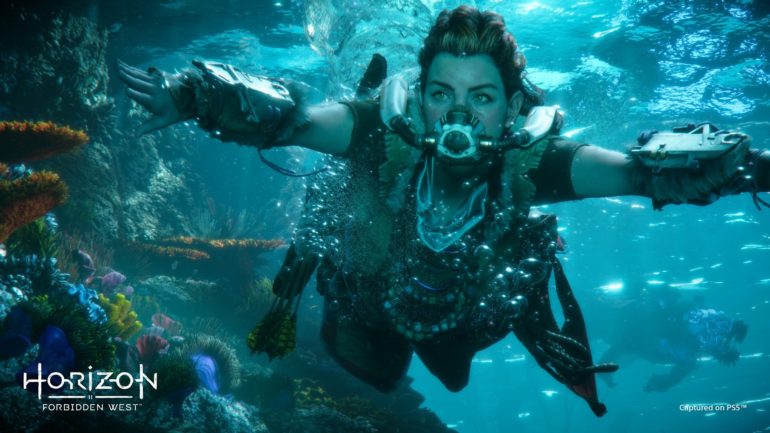 The latest video shares some new insight into the upcoming video game like its amazing features. For instance the game will be a new frontier that starts from Utah to the Pacific Ocean in the West, which was once known as America. Players will be visiting different locations like deep valleys, ruined cities, and deserts.

The best part of this discussion is de Jonge’s revelation of the fast travel. He revealed that virtually, there will be no loading screens at all when players open the map, boot the game, fast travel, and restart from a checkpoint.

Aside from that, the whole map will be larger than the previous game, Horizon: Zero Dawn. It will also feature new machines like the Shell Snappers that guard shores and swamps, and Snap Maws that make the bodies of water its hunting grounds. Sun Wings are also another type of machine that patrols the skies of the game. Each of these machines must be scanned and studied in order to fight them properly.

Forbidden West is home to different tribes: peaceful and hostile ones. One of the hostile tribes has found a way to override machines and use them in battles. The one seen at the last part of the announcement video is the Tremor Tusk, a mammoth-like machine that is loaded with weapons and heavy plated armor.

The new game will focus more on how the biosphere is suddenly collapsing due to this mysterious plague that is affecting the organic plants and animals. This is also paired with the weather that has gone awry for some reason and has generated supercell storms that flood canyons and fields.

Horizon: Forbidden West will be launched exclusively on PlayStation 5 sometime in 2021.

Check out the new video here: