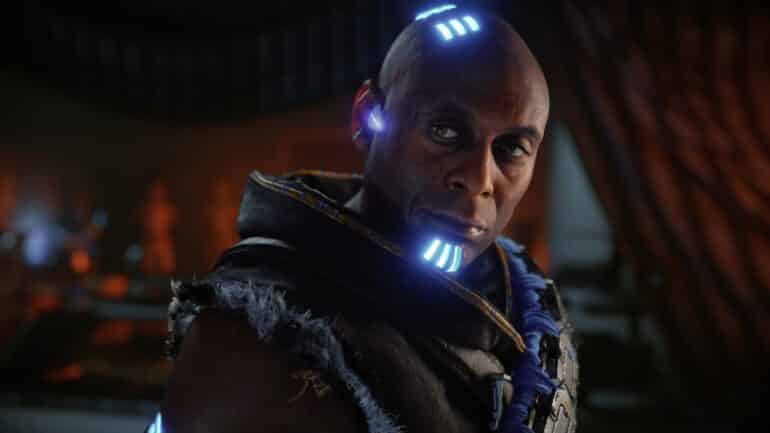 The new Horizon Forbidden West patch 1.05 has been released and it fixes a lot of things players have been waiting for.

Patch 1.05 is now available on both PS4 and PS5 platforms, and with it tons of improvements and fixes to the game. Many players have been complaining about graphical issues when it launched, but it seems Guerilla Games is hard at work trying to fix all of the problems and giving their fans the best gameplay experience. There was also a bug that blocks progression, but this new update finally fixes it.

There are still graphical issues that are persistent though despite the new patch. These bugs include shimmering, sharpening, and screen saturation. Guerilla Games is aware of these issues and will work on a new patch.

We are currently looking into several issues reported by the community:

Side Quests and Errands