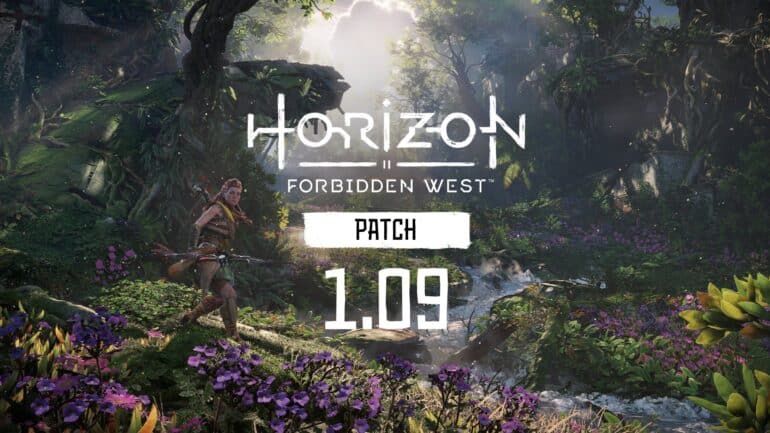 Guerilla Games has recently released Horizon Forbidden West patch 1.09 and it has fixed another batch of issues of the game including one relating to notebook completion.

The official subreddit of Horizon has recently shared the patch notes of patch 1.09 of Horizon Forbidden West. For transparency, Guerilla Games showed the known issues that are still persistent even though a new update has been released. They have also revealed what got fixed and the improvements the new update brought with. Most of them are fixes including fixing a bug that blocked notebook completion. A few main quests and several side quests got fixed as well.