Sony could be in trouble! 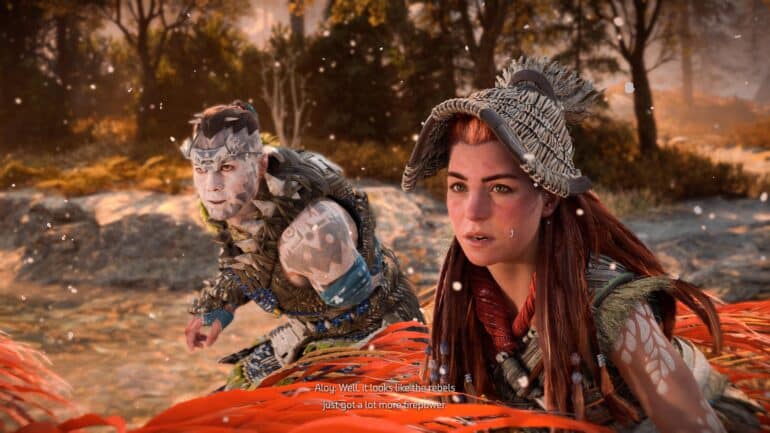 According to one lawyer, Sony Interactive Entertainment might have problems with the law due to the deceptive Horizon Forbidden West prices on the PlayStation Network Store.

Even though Horizon Forbidden West is getting a lot of positive reviews right now and has a very helpful next-gen upgrade option, the proper authorities like the Federal Trade Commission might take action. This could lead to a class-action lawsuit since the free upgrade option for the game looks to be intentionally made to deceive customers into buying a more expensive version of the standard edition.

Why would you need to pay $70 standard edition version when you can spend $10 less with the PS4 only version?

Attorney Richard Hoeg revealed that the FTC could take action and file a class action lawsuit, but this will all depend on the regulator if they think the game’s marketing looks deliberately misleading the customers. There is bad news for those who have already purchased the game for $70 though since they might not be able to help them on that end. He thinks SIE’s best course of action is to reduce the price of the PS5 version to $59.99, just like the PS4 version.

By the looks of it, either SIE forgot to change the items in the PSN Store product page of the game or they are really deliberate in deceiving their customers into buying the expensive bundle to gain extra $10. No word on SIE to confirm this though.