It looks amazing on PS4! 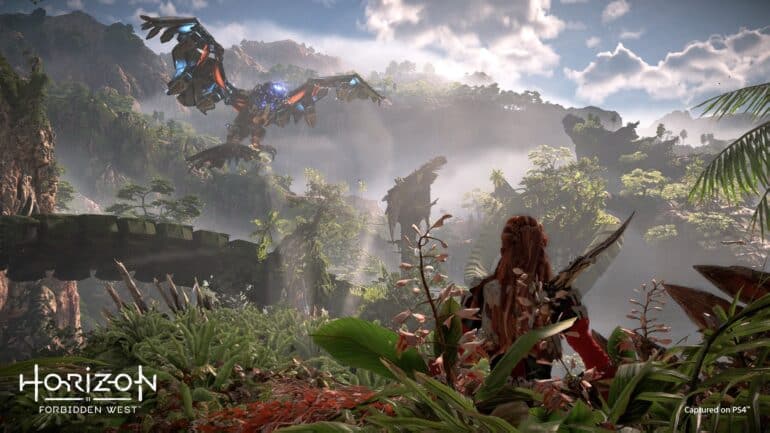 The developers shared four amazingly shot images of the upcoming sequel running on the PS4, which is the old gen console system compared to the PS5 new gen one. From what is shown on the images, it seems the game still looks amazing despite the platform it is running on.

Still, there are some fans that are worried on how the game will run on the PS4 console as it is an old gen console and has far lesser power than the PS5. Also, after what happened with Cyberpunk 2077 at launch, many are worried that it will run slowly or it will have long load times.

There are others who remain hopeful that the game will still run smoothly despite on the PS4. There are some who even praised Guerilla Games for developing such a great game that it would still look good on an old gen console. One even suggested that what if a game was developed specifically for the next-gen console, it would look way better.

We can all know how well it runs on the PS4 when Horizon Forbidden West arrives on February 18, 2022.