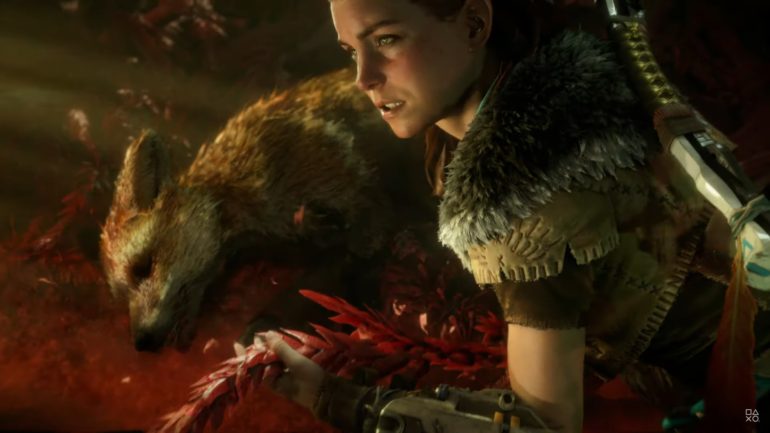 According to a recent interview with French YouTuber Julien Chieze, it was revealed that the game will support 60 FPS in performance mode on the PlayStation 5. This is one of the most demanded speeds that the current generation of players want.

Aside from that, it was also revealed that the game will support 3D audio and DualSense controller features, which will make it more immersive than ever before.

Horizon Forbidden West launches sometime within this year, but it could get delayed depending on the situation. It will be available on both PS4 and PS5.