Game was too fast, tips just up and vanish on screen! 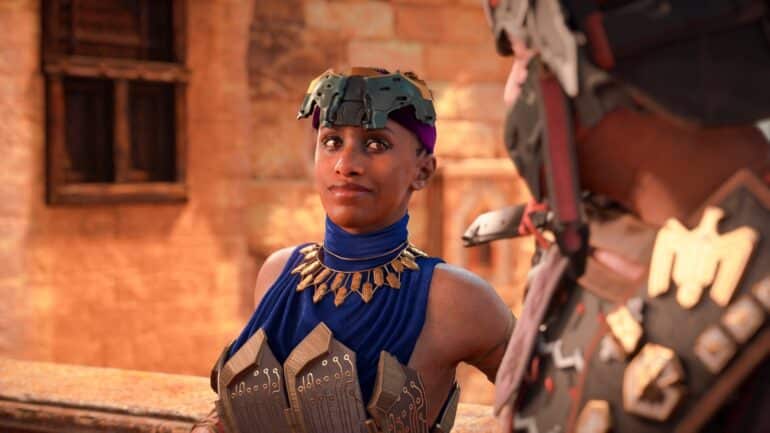 Guerilla Games actually made the load times of Horizon Forbidden West on the PS5 slowed down because it was too fast.

The big benefit of having a next-gen console, either PS5 or Xbox Series X, is its loading times as it has an SSD storage. Loading times is almost non-existent in these consoles, which is the reason for some features to really work well like ray-tracing, higher resolutions, HDR, and more. It seems it kind of backfired in the recently released video game Horizon Forbidden West.

Game Director Mathijs de Jonge recently spoke with IGN in an interview about their decision to slow down the load times on the PS5 version of the game. They did it purposely because they wanted their players to read the tips in-game, which were in the loading times. The PS4 versions were alright since it loaded slowly, but the PS5 had SSD loading time speeds, so it loaded the game in just less than 5 seconds. Not enough time for players to read the tips.

Guerilla Games just made it a bit slower so that it would give them ample time to read them. There is also an option where players are prompted to press the cross button to proceed to the next screen after loading the game. This gave the option to players to either skip the tips or let them see the sentences for a long while without disturbance. They can activate this option via settings.