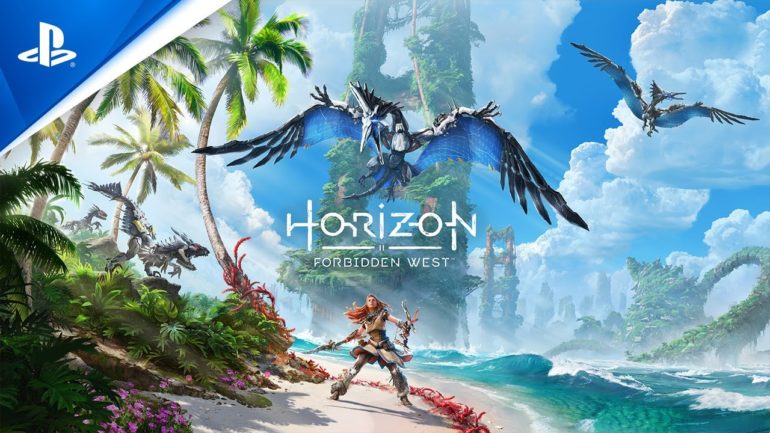 It’s finally here, Guerrilla Games has finally broken its silence to show us the gameplay of Horizon: Forbidden West in their State of Play show.

There are a lot of new and exciting things that’ll come to the Horizon sequel, and most of all new terrifying machines — a Tremortusk and Clawstriders. The gameplay reveal shows us that Aloy still prefers her bow and spear, stealth gameplay is still present but there are new mechanics that are given to our mighty protagonist. The Focus scanner has been upgraded to show climbable walls. With this, players can be creative when they face their enemies — may it be humans or machines. Plus, the newly added Shield Wing and grappling hook make Aloy even more versatile than ever.

You can watch the gameplay reveal below:

While we saw a glimpse of what’s to come in terms of gameplay, however, new Horizon: Forbidden West updates will be revealed closer to launch and we may see how Guerrilla Games has taken advantage of the PS5’s SSD and DualSense controller.

Horizon: Forbidden West is slated to launch soon on PS4 and PS5.