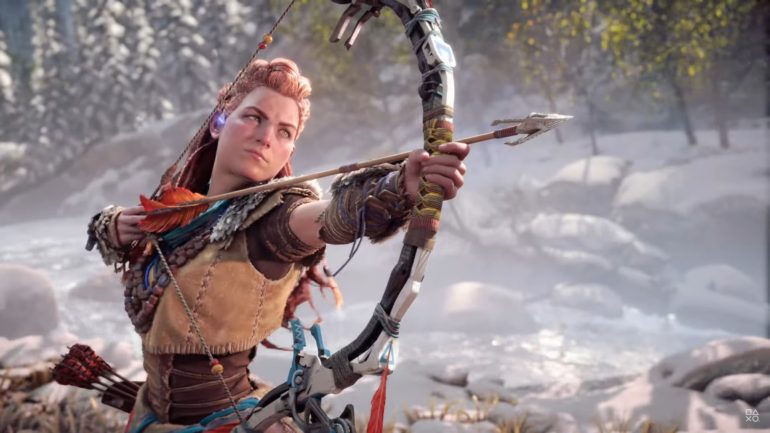 In a recent social media post of game developer Guerilla Games, they revealed new details of one of the machines included in the upcoming video game sequel Horizon: Forbidden West.

In the game developers’ official Twitter account, they revealed the details of one of the many machines that Aloy will encounter in the upcoming sequel. This is a new flying machine called the Sunwing and it is fast and nimble in flight. According to them, it uses its photovoltaic wings to store energy. These flyers can be seen on bright days hovering very high in the air so that it can catch as much sun as possible.

Many fans on the comment section are already asking if it would be possible to mount the Sunwing and become their flying mount during gameplay. No word on Guerilla Games officially confirming this but by the looks of it, it is possible for it to be mounted. Also, the classification of the machine is called “acquisition-class machines,” which definitely means it can be acquired by Aloy in the game.

Horizon: Forbidden West to launch in 2021 exclusively on PlayStation 5.