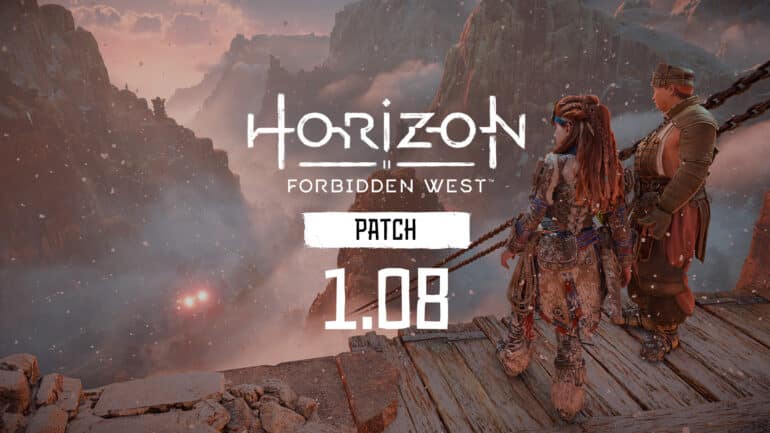 The latest update is now fixing some of the problems that the previous one could not fix a few weeks ago. It still has some issues and Guerilla Games has been forthcoming with it that they included it on the patch notes that came along the update.

Some highlights of the update include fixing an issue where Aloy would not appear wet anymore after being in water, improvements and fixes in cinematics, crash fixes, improvements to NPC movement, and more.

** Please note that some patch notes may contain SPOILERS!**