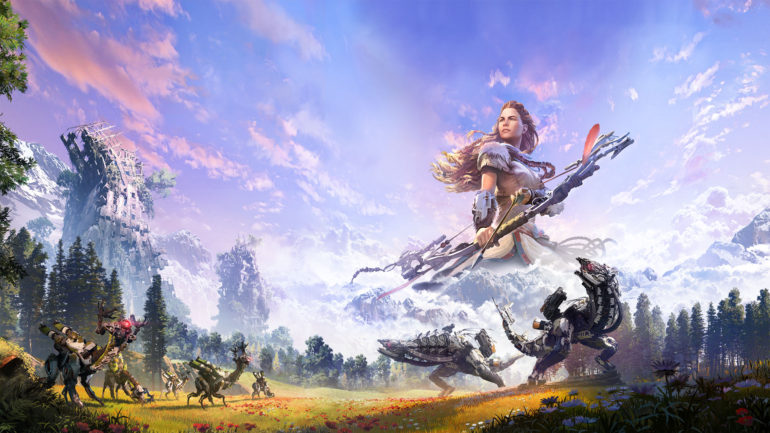 Patch 1.05 is now available to download on Steam and Epic Games Store, which will automatically download when the client is booted. New fixes are coming with this new patch.

The fixes addresses more crashes that still remained from the previous patch, as well as a couple of community-reported bugs like Aloy’s hair not displaying correctly when playing with the game running above 30FPS. The controller rumble toggle added as well. There is also the choice of displaying black side bars in cinematics when they play in ultrawide resoultions.

Aside from PC, Horizon Zero Dawn Complete Edition is also available on PlayStation 4.