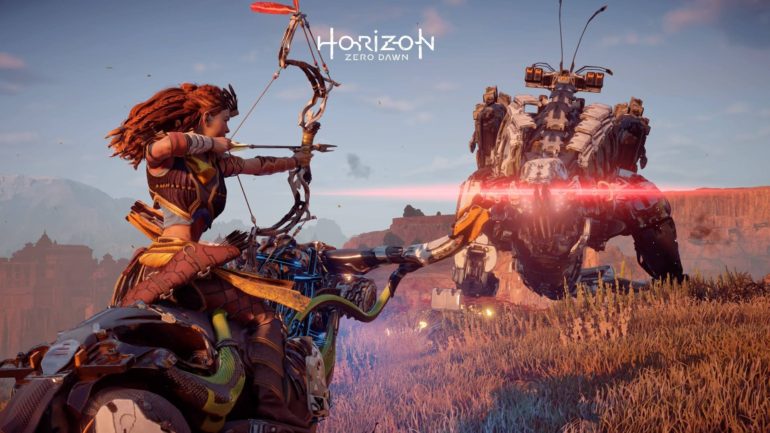 Patch 1.07 is out now on PC via Steam and Epic Games Store featuring new tweaks and fixes for the game. The development team has been hard at work on the trickier graphical issues, which they say would need more time to fix.

The new patch has rewritten the way the engine would deal with shaders and shader-optimization. Players can choose to do this since it is optional, and also the Anisotropic Filtering option is now working.

When players start the game, they can start optimizing shaders in the Main Menu each time. Shaders will be optimized during gameplay, but this will now happen automatically in the background. They can also let the initial shader optimization run as usual. If they want to improve the loading times in the game, it is better to let the process finish. Changing AF settings will take some time but it depends on the PC hardware.