Also an online multiplayer is in the works?! 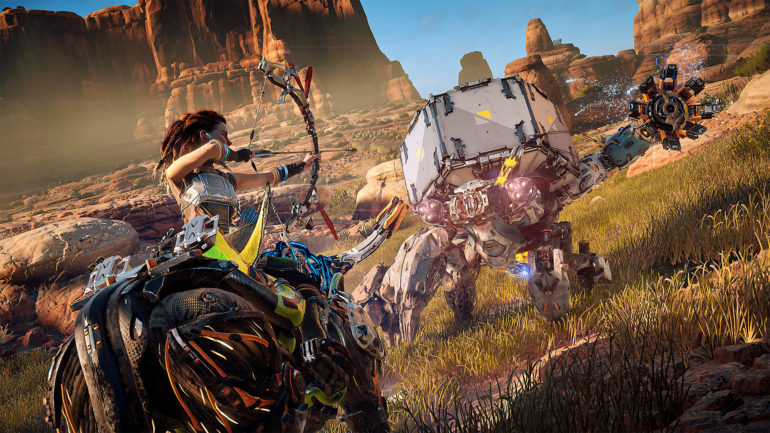 A new rumor states that there will be a new Horizon Zero Dawn PS5 remaster/remake in the future.

Media outlet MP1st has recently reported that a remaster or a remake is happening in the near future. Its visuals will be closer to the sequel, Horizon Forbidden West.

No word yet if this is actually going to be a full remake of the original game from the ground up. It is claimed that this will have new character models, better lighting systems and animations, and overhauled textures.

Online Multiplayer On The Way?

Aside from this report, it is said that there will be an online multiplayer based on the Horizon franchise and currently being worked on by PlayStation. They say that it will only be available on PC and PS5.

Several media outlets and industry insiders including Lance McDonald have confirmed this rumor to be true. Guerilla Games nor Sony Interactive Entertainment have made any comment to deny or confirm these rumors as of now.

Reactions to these new rumors are very split in the gaming community. Some are quite happy that there will be a big overhaul on Horizon Zero Dawn so that they could have the “definitive” PS5 experience. Others are not happy due to the fact that it has become a trend for SIE to create “remakes” or remasters recently and no brand new games or sequels to existing series.