How Can Sony Keep Up the Lead in the Future 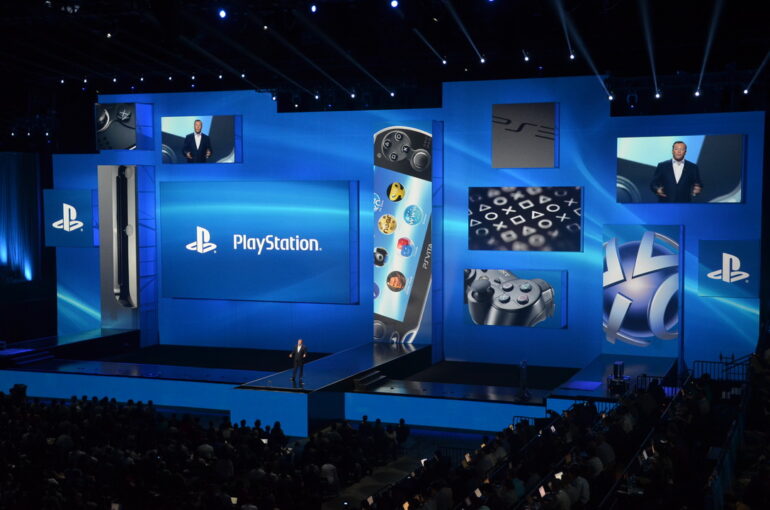 Sony has pushed boundaries with the success of their consoles, from the first console with that familiar grey color launched on December 1994. PlayStation 2 released on 2000 tagged as the best-selling home console to date. PlayStation 3 released on 2006 and the latest console, PlayStation 4, released on 2013 selling over 1 million consoles in its first 24 hours of sale – making it the fastest selling console in history. This console is now a household name with a brand that doesn’t disappoint. Definitely there’s never been a better time to be a gamer or is this just another run-of-the-mill.

Nowadays gamers are so demanding that they expect nothing less from the gaming world. Every year, new games, new tech, new updates are being released for consumers to devour; extremely cutthroat. So how can Sony, a distinguished brand, keep the fire lit?

Sony has to think outside the box, out of that console box that they are so well-known about. They have been doing this before, PSP (PlayStation Portable), PS Vita, PlayStation Store and their latest device which was previously known as Project Morpheus – The PlayStation VR. It was so long ago that we thought we could never play games that look surreal. But that technology is within our grasp. Release of this device sold almost a million units and Sony even stated that sales exceeded their expectations and months after units sold has passed 1 million. It is because of that innovation to push the boundaries of the tech world that will make this brand the forerunner of all gaming brands.

Rumors have spread that a successor of PS4 will be coming soon, the PS5. A few more has predicted the look. Photos of these depiction of the alleged masterpiece have even gone viral. What will it really look like? When will be its released date? How powerful will be this device compared to PlayStation 4 Pro? A lot of noise, intrigue and excitement; most especially who are Sony enthusiasts. Alas, a  few days ago this has been confirmed by Sony that PS5 is definitely coming to living rooms around the world. But it won’t be too soon so PS4 owners should rest easy and enjoy the exclusivity Sony offers. 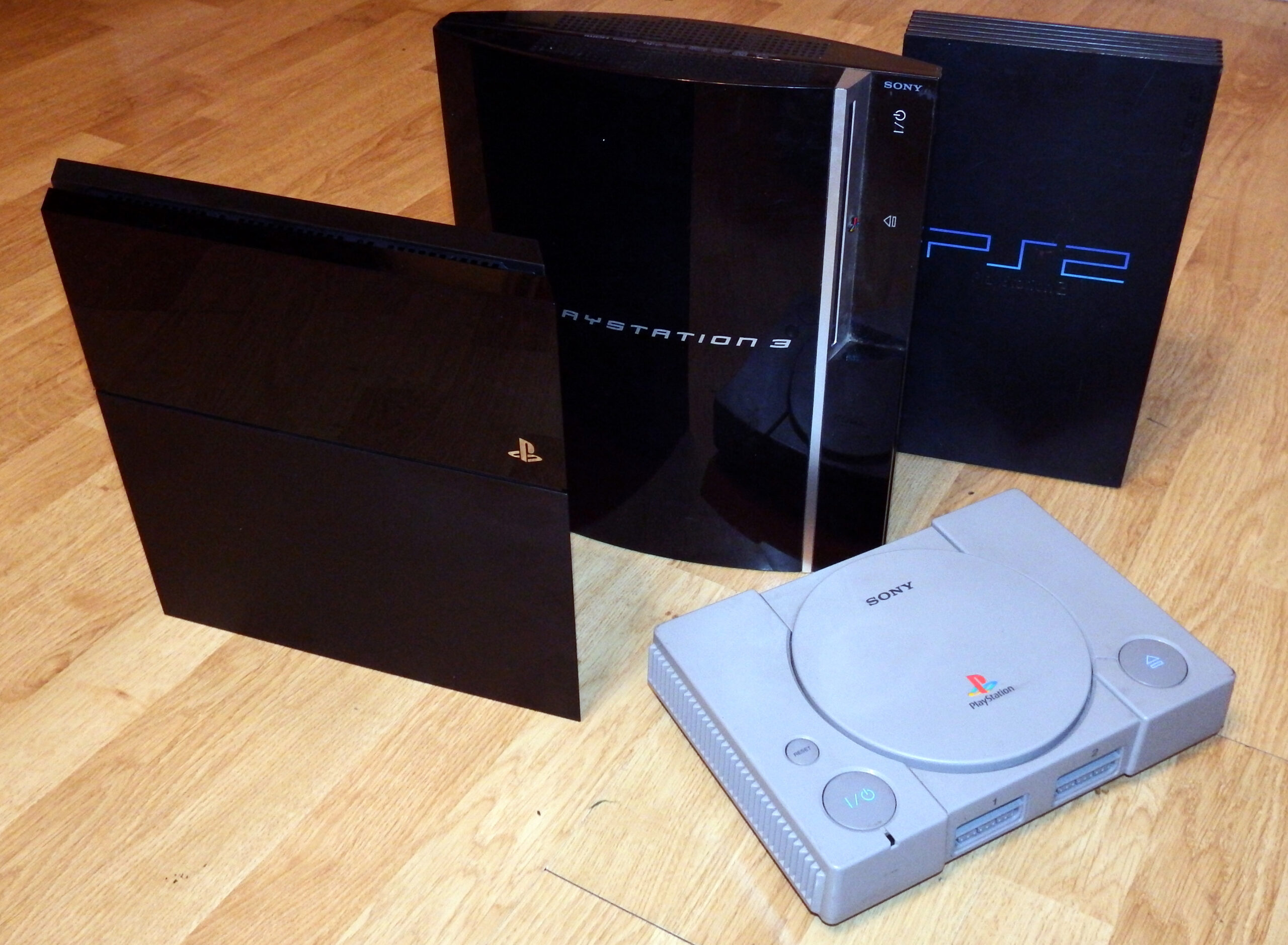 Games – a lot has to be said since every E3 Sony never disappoints their audience. It’s quite a year for PlayStation as they already have released a lot exclusives and more soon to come in the later year. Unlike in comparison with other gaming consoles which only has a few lined up for 2017. An obvious indication that you will be getting extra joy when you own the latter or if you are seeking to buy your own PS4 console.

What actually drives consumers into buying these exclusive is not only the entertainment, which is actually a basic expectation of every game out there, but the content of the game – its storytelling, how likable the characters are, how realistic the scenes are, how engaging are the voice and music quality that is being offered on the game.

Undoubtedly what more to engage a population is to be connected online. For one, continuous updates or patch for their console is truly appreciated by established users because high technology machine doesn’t mean they are fool-proof. They always fall under scrutiny to check it if is still top-notch or does it have system or performance issue. Users would always want their consoles to be on top shape. This demonstration shows that they do not stop after you have purchased the product.

They want you to experience the console a hundred percent. Online connectivity with other online individual is also important, aside games which offers multiplayer. Consoles needs to be able to connect to them without bugs or delay to effectively communicate, plan out strategies or just to talk casually. This actually builds a gaming community which you share the same interests, opinion and ultimately – passion. What can drive more consumers than to feel that somewhere they do belong? The indeed they are significant.