How to Play 1v1 Online Matches in MultiVersus

A quick guide to fighting someone 1v1 in online play 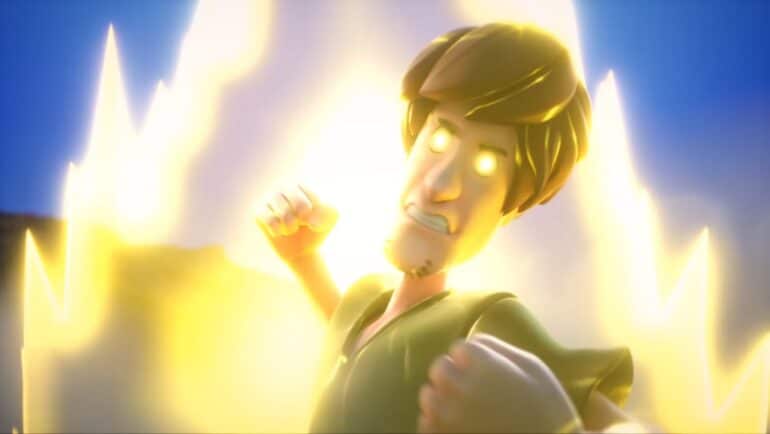 MultiVersus is an upcoming platform fighter in the same vein as Nintendo’s Super Smash Brothers. While the feedback from the players who participated in the alpha praised the 2v2 aspect of the game, as it was intended, it doesn’t mean that you can’t challenge someone in a 1v1 fight, and this quick guide will tell you how to 1v1 in MultiVersus.

It’s actually very easy to play 1v1 in MultiVersus. The hardest thing about it is trying to avoid starting a team 2v2 match by mistake.

How to 1v1 in MultiVersus

Now, why would you want to play the 1 VS 1 game mode? Simple. To practice with your chosen character against someone else. It’s a little counterintuitive from how the game intends for you to play it. It’s meant to be a 2v2 game and the characters are mostly balanced for team play. We wouldn’t want to play as a Support class against a Bruiser or a Tank… but if your aim is to practice your survival, then it’s all good. The same also applies to Mage/Ranged characters who prefer to keep their distance.

But hey, the option is there, feel free to use it as you wish. At least the game came with the option to 1 vs 1 instead of insisting on having someone’s back all the time. Speaking of which, check out our article on all the characters confirmed and leaked coming to MultiVersus.

Check out this video from Youtuber YourSixGaming where he shows us how to play local multiplayer in MultiVersus.