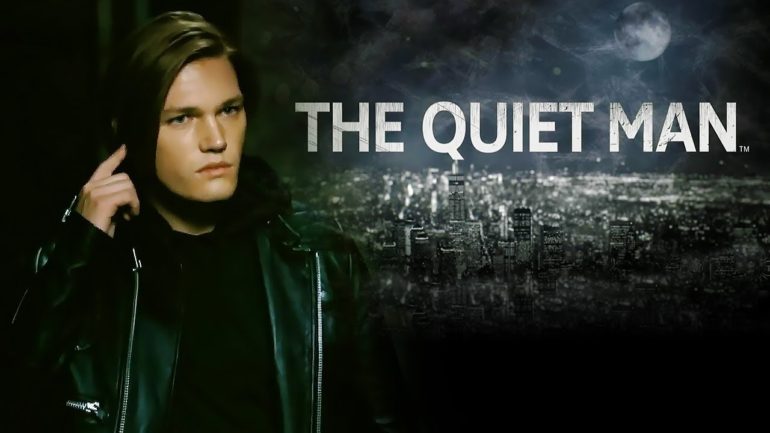 The Quiet Man game developer Human Head Studios is being sued by game publisher Ragnarok Game for a certain lawsuit and a breach of contract.

After the disaster that is the video game titled The Quiet Man last year, the game studio announced a month ago that it will shut down and its staff to be picked up by Bethesda. They will also form a new development team under the name Roadhouse Studios. The recent game they developed was the action RPG Rune II, which launched last month, Nov. 13. Game publisher Ragnarok Game seems to be not okay with this and has filed a lawsuit against several key staff of the game studio. The reason? A breach of contract after the developer had committed to support the title.

The game publisher announced the lawsuit on Rune II’s official forums. They were surprised that Human Head Studios were closing down and they were not made aware of it until five days before the shutdown. According to the publisher, the studio promised in their contract that they will offer support after the game launched. One part of the lawsuit said:

As part of its long-term contract, Human Head was not only contractually committed to support Rune II’s launch, but also to support the game beyond its launch, in exchange for a $110,000 fee to be paid by Ragnarok.

Aside from that, the publisher stated that the game studio is refusing to hand over finished assets for Rune II. The lawsuit is important since they cannot continue to support the game without the code and assets they paid for. Here is the rest of the post:

Since Human Head’s sudden closure, announcement, and discovering the active concealment of their acquisition, we have repeatedly requested access to the final launch build source code and RUNE II game assets. This is so we can continue to support, update, and execute future DLC for our community. As part of the publishing agreement on RUNE II, Ragnarok Game LLC has paid for the development of these assets and is the rightful owner of them. After repeated refusals by Human Head to produce these assets, we’ve had no choice but to file a legal complaint in order to obtain the RUNE II game assets. We have exhausted all possible options before getting to this point. This is not the step we wanted to take, but it is necessary in order to fulfill our promises to our community.

The lawsuit reveals a lot more details about the relationship between the publisher and developer. Ragnarok Game claims that the developers breached the contract on several occasions. They constantly missed milestones, which required the game to be delayed five times. This left the publisher to handle tasks like roadmaps, marketing and community management.