From the game director of the original Mass Effect Trilogy! 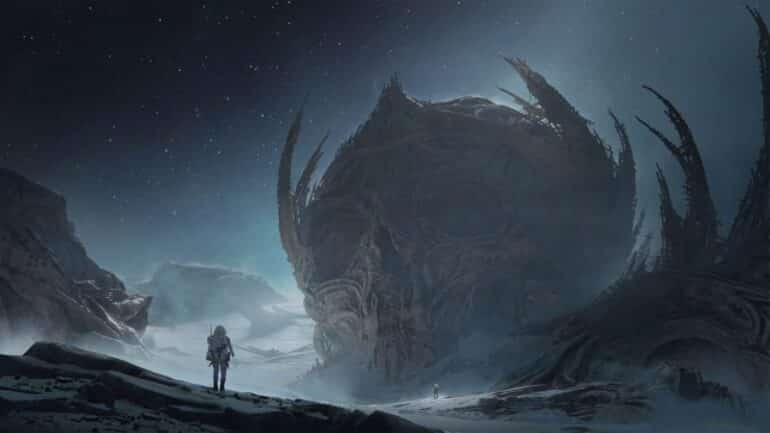 A new development on the official website of Humanoid Studios confirmed it is now working on a AAA sci-fi game.

Casey Hudson’s Humanoid Studios is currently working on a new “multiplatform AAA game” according to the official website. It says that it will focus on character-driven narrative in an all-new science-fiction universe. Just like the Mass Effect franchise that he started, this new title looks to be promising.

Hudson is known for the game director of the original Mass Effect Trilogy and also worked on other titles like Anthem. Mass Effect was definitely his best work and with the upcoming development of this new game, it was never a doubt that it would lean on sci-fi.

The official website also features several pieces of concept art free to browse for everyone. From the images, it seems this game will have big worlds to explore, space travel, and more. There are even remains of large creatures on a desert planet that humans discover when they visit. It looks bizarre but it also makes sense as a Casey Hudson type of game.

According to media outlet VGC, Humanoid Studios has 17 employees that are registered in LinkedIn, but the official number of staff members is unknown. They are also looking for people to take on the 14 open roles.