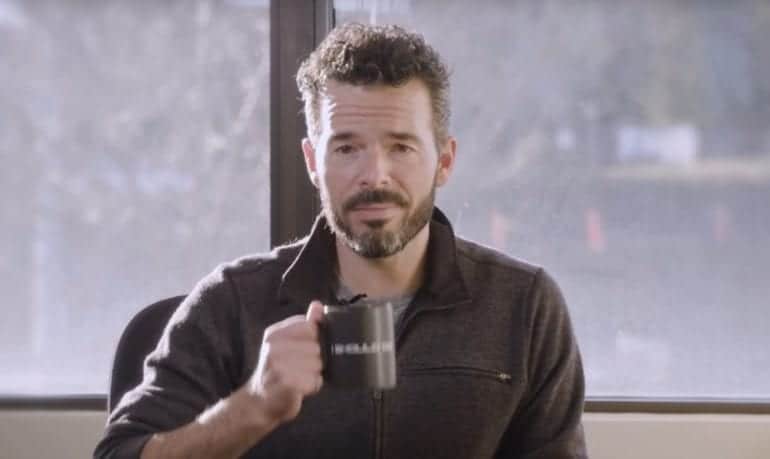 Aside from the big announcement of the new studio he founded, Hudson revealed that he and his team are now developing an all-new IP. It is designed to bring innovation and artistry to players.

The founding of this new studio was to “unleash the creative freedom of developers”, according to Hudson. Expect some really wild ideas and concepts from this studio.

Currently, the official website only has a static page with text describing the studio and the people joining the team. It promises to have more details in the near future.

Founded by Casey Hudson
and talented developers from around the world,
we combine excellence in the arts with advanced sciences
to deliver the future of interactive entertainment.

We believe in hiring great people,
empowering them with the best tools and a supportive environment,
and providing them the creative freedom to do their best work.
We are building something special, and we invite you to
join us.

They are currently looking for the following to join them:

We are looking forward to what Humanoid Studios is going to reveal.