Do a heist on Zero-G! 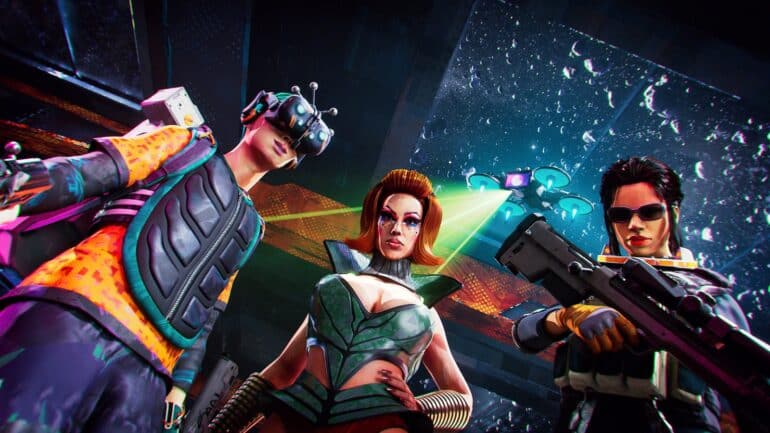 Creative Assembly, the studio behind Alien Isolation and the Total War series, has finally revealed Hyenas. The game is the one they have teased a few days ago, but did not share any other details about it. Now they have shared a lot with a new trailer.

In this game, players will be teaming up with their pals to steal priceless pop culture loot from the mars billionaires and rival crews.

Earth is gone, the rich have colonised Mars and the rest of humanity is living their worst life in The Taint, a giant orbiting slum. While humanity is trying to survive, the Mars billionaires are more worried about fulfilling their nostalgic dreams. Plunderships, massive retail spacecrafts dedicated to selling salvaged pop-culture artefacts from Earth, our artefacts, at space-high prices to satisfy their desires.

We, an unlikely pack of talented robbers, hit the Mars elite where it hurts most: their stuff A.K.A. OUR stuff. They call us ‘HYENAS’. We get in, empty some clips into their security clones and other “”preventative measures””, steal all the best stuff then get out. Exploding a clone in zero gravity is kind of messy, but as long as we make it out with the merch it’s worth it.