Hyrule Warriors: Age of Calamity is Set 100 Years Before Breath of the Wild (UPDATE) 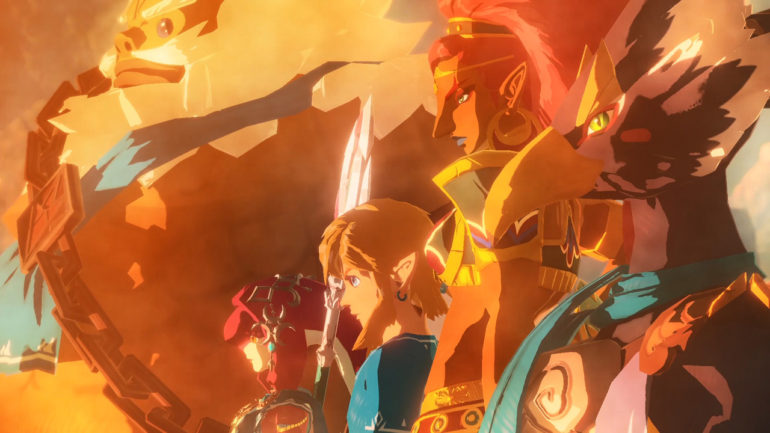 The new action game will be based on the story of The Legend of Zelda: Breath of the Wild, but it will be set 100 years before that. The narrative will be about how Hyrule was brought to its knees and players will join Zelda, the four Champions, and Link in it.

Players will be fighting hordes of Hyrule’s formidable foes like the Bokoblins, Lynels, and other ghastly minions of the evil Ganon. They can take on the roles of Link, Zelda, and more.

The game is already available for pre-order and is priced $59.99 only. It can be played up to 2 players, has a game file size of 15.6GB, supports several play modes, and has a digital version preorder bonus item called the Lucky Ladle. It may be offered as a paid item at a later date though.

Hyrule Warriors: Age of Calamity will be available on Nintendo Switch this coming Nov. 20.