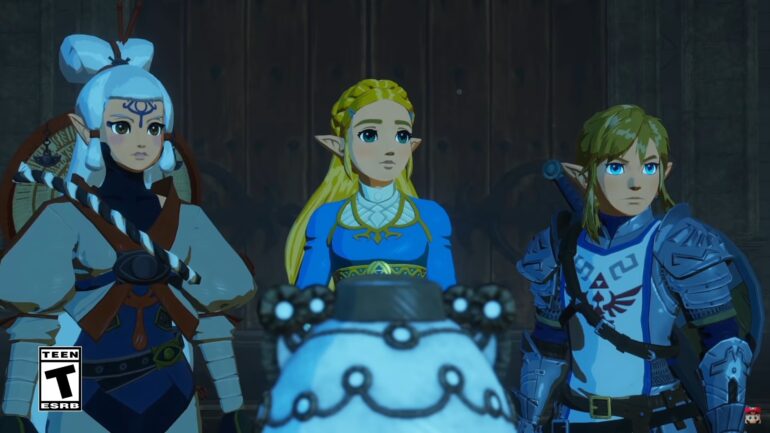 The new video features the powerful Divine Beasts that were capable of wiping out Calamity Ganon’s might forces. Each Divine Beast was controlled by one of the four champions and had different kinds of features that can be a big advantage against hordes of enemies.

Nintendo also revealed that the playable demo of the game is now available to try out on the Nintendo eShop. This would be the best time to test out the gameplay before the official release date.

Hyrule Warriors: Age of Calamity is launching on November 20 for the Nintendo Switch.