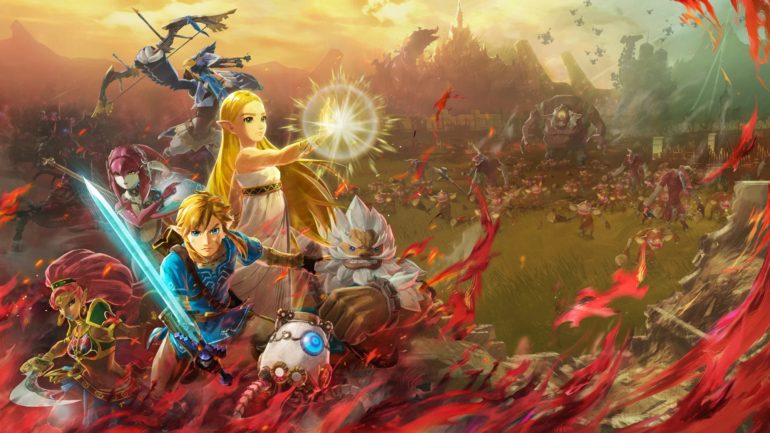 Ahead of its release date, November 20, the official launch trailer of the game has been released. It features the cutscenes that starts with Princess Zelda’s speech to the army before attacking Calamity Ganon. It also shows a lot of gameplay that hopefully will live up to expectations when it launches this Friday.

The story begins 100 years before the events in the Legend of Zelda: Breath of the Wild game. A young soldier named Link is asked to guard Princess Zelda. They travel with Impa to four different regions to recruit mighty champions to help defend Hyrule against an impending attack from Calamity Ganon.

You’ll face some familiar faces in battle, including some powerful enemies that will take all of your wit and skill to defeat. Divine Beasts return as well. Use your champions to take control of these mammoth creatures and wreak havoc on your enemies.