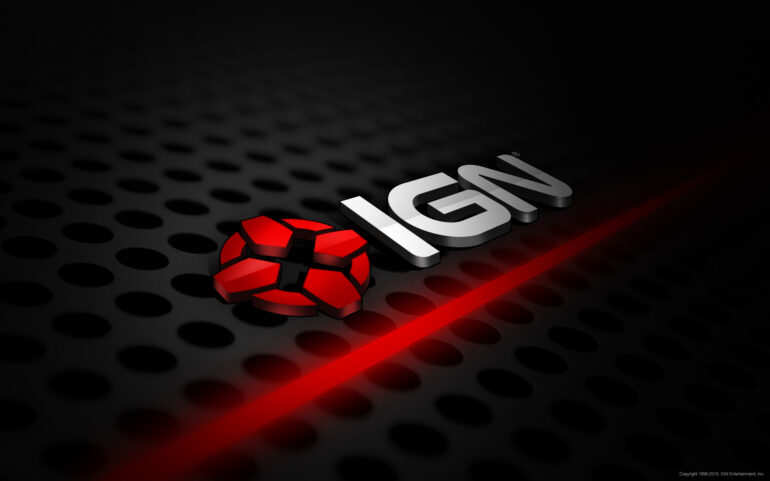 One of the biggest gaming outlet, IGN, has announced that they recently let go its editor-in-chief, Steve Butts. IGN’s General Manager, Mitch Galbraith, told Kotaku that they had started an investigation into the alleged misconduct surrounding Butts. After digging into the issue, apparently, IGN decided to cut its ties with the editor-in-chief.

IGN initiated an investigation into alleged misconduct involving Steve Butts. As a result of the investigation, the Company has appropriately determined to part ways with Mr. Butts.[/alert]

Prior to this incident, Kallie Plagge, a former IGN employee, was sexually harassed by her co-worker, Vincent Ingenito, at IGN last year in November. Ingenito was fired shortly after the accusations were made. This has put IGN to its toes and the company is committed to handling this kind of behavior very seriously.

As of now, there is still no word on who’s going to replace Butts as editor-in-chief for IGN.