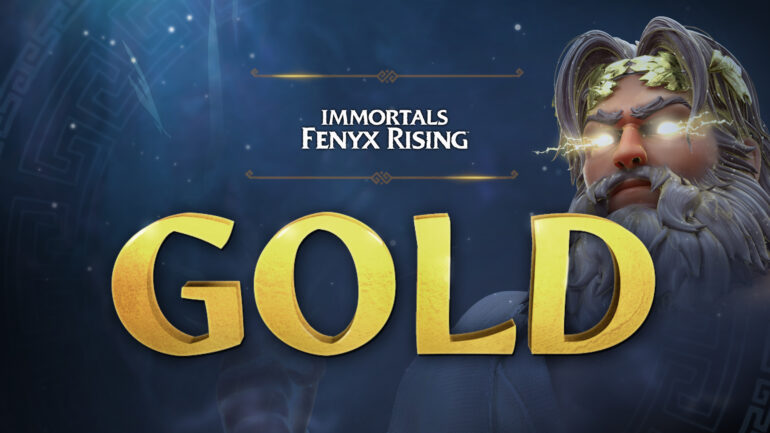 Ubisoft revealed that the game has gone gold or how the caption stated it on the game’s official Twitter account, it has gone “GODLY.” What that means is that the development of the game is finally finished and the manufacture of the physical copies will now begin. Shipment of those finished units will also commence a little while afterwards.

After changing its name from Gods and Monsters, the game is now ready to be released on public. Some media outlets that have already played the Google Stadia playable demo commented that the gameplay is a mix of Assassin’s Creed and Nintendo’s The Legend of Zelda: Breath of the Wild. Some even compared it to the popular free-to-play video game Genshin Impact.